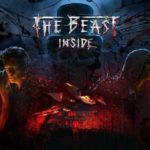 Red Stewart with his first impressions of The Beast Inside based on the Kickstarter prototype demo… The Beast Inside, a title developed by the Polish company Illusion Ray, is the latest entry in an ever-growing list of indie horror games. Its story follows a couple named Adam and Emma, who move to an isolated house in […] 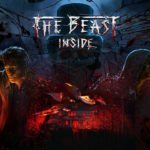 With their narrative driven horror game The Beast Inside approaching its Kickstarter target, developer Illusion Ray Studio has released a brand new gameplay trailer showcasing the photorealistic graphics and the terrifying surroundings.  Check out the trailer below and share a comment to let us know what you think… In The Beast Inside players go back to the […]