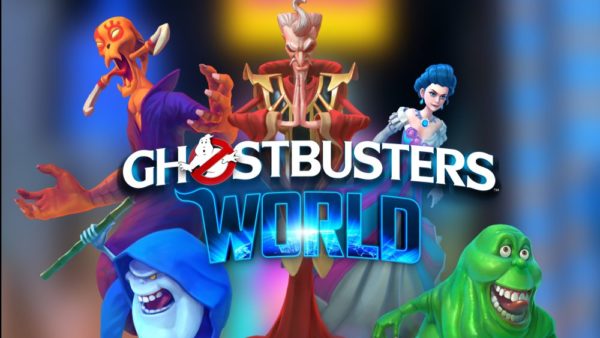 Last month Sony announced the upcoming launch of Ghostbusters World, an augmented reality mobile game which  allows players to zip up their jumpsuits, strap on their imaginary proton packs and clean up their neighbourhood of all manner of ghosts and ghouls.

“Ghostbusters World, is an all-new state-of-the-art augmented reality game currently in development. The game features the latest in AR and other mobile technologies and differentiates itself with skill-based gameplay and numerous other exciting features yet to be announced. Gameplay will enable players to battle and capture hundreds of ghosts from all dimensions of the franchise, including the films, TV shows, comic books, theme parks, and video games. The game will also feature new and unique ghosts to the franchise.”

Ghostbusters World is slated to launch on iOS and Android later in 2018.