If you’ve ever fancied yourself as an all-powerful creator, you may want to head on over to Steam today to get your hands on Crest, a god simulator from developers Eat Create Sleep.

In the game, players must shape the world by communicating with their followers via heavenly commandments-but being a god isn’t as easy as it may appear. Can you build a flourishing civilization, or will your creations descend into cannibalism? Will your followers adhere to your commandments, or will free will see them running wild?

“Crest was primarily inspired by ancient Mesopotamia’s city-states,” says Martin Greip, Eat Create Sleep’s Creative/Art Director. “They had high priests who became kings and eventually started calling themselves gods. I thought this was a fascinating corruption of doctrine-human ambition sidelining compassion and faith. At its core, Crest is an examination of that.”

Check out a couple of screenshots and a trailer here… 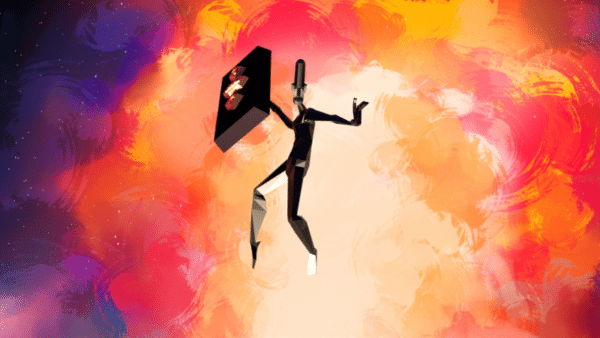 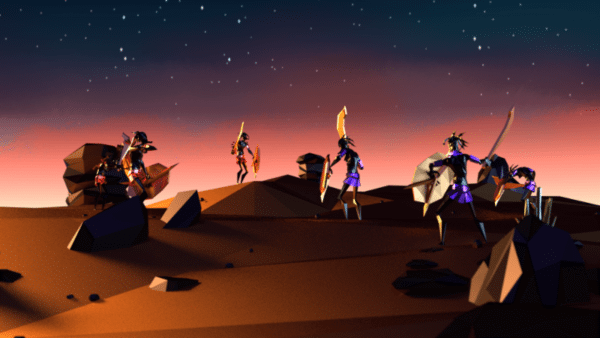 The world of Crest sees players managing a variety of natural and manmade elements, including: