The wide world of action and martial arts has produced some truly legendary and talented performers. As the era of the action star seems to be waning in the wake of digital effects and casting well-known actors in physically demanding roles (like Liam Neeson, Matt Damon, and Tom Cruise, for example), real martial artists and athletes have been denigrated and sidelined to stunt capacities rather than leading man roles, which is a shame. In the downloadable age, very few action star hopefuls have been rising in the ranks of the industry, but one such man has been working incredibly hard in the martial arts and action world, and with the release of his latest film, the sword and sorcery fantasy film Knights of the Damned (currently out on DVD from Vertical Entertainment), Silvio Simac has proven that he’s someone to watch out for. In a diverse career that has had him going up against some of the greatest action stars of the era like Jet Li in Unleashed, Jason Statham in Transporter 3, Scott Adkins in Undisputed II, and Keanu Reeves in Man of Tai Chi, Simac has finally ascended to a status that puts him in the ranks of the biggest and best. With a slate of exciting upcoming projects and martial arts seminars (with his friend and colleague Scott Adkins), Simac, who is of Croatian descent and is currently based in the U.K., is reveling in his time, ready for the next adventure. 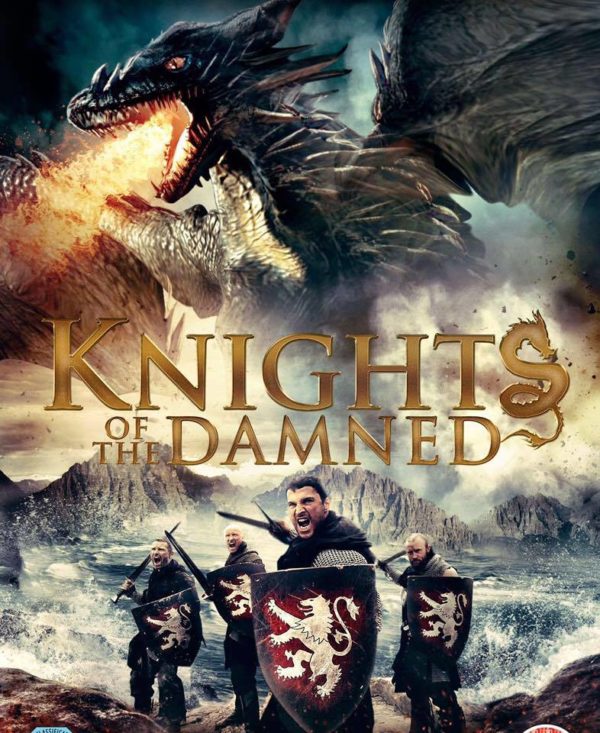 Knights of the Damned is a fun, fantasy adventure. Tell me a little bit about your role in the movie.

The King had sent his best knights to defeat the dragon besieging his castle. Along their epic adventure they encounter malicious sirens, warrior women on a mission of revenge and an unstoppable army of the undead. I play one of the three of the finest surviving knights whose name is Thomas. He is of a slow, but courageous persona and a womanizer who often gets himself in sticky situations among his female encounters in each village they sleep over in.

This is a different sort of movie than you’ve done before. Talk about the differences of doing a sword and sorcery-type film versus doing a straight-up action film set in modern times.

Being an actor, imagination is a tool we use most often. To work on a fantasy adventure with a twist of comedy and dress up in a historical costumes was so much fun; it turned me into a big kid. I was nicely challenged to play this role in a genre I was not accustomed to.

Where was the film shot and say something about shooting a movie on location.

Most of the shooting took place in and around M25 suburbs of London in stunning surrounding rural parks. Although it was a beautiful setting for this type of movie, we faced a major challenge due to the fact that the majority of the filming took place near a major airport flight path. Dialogue scenes were a nightmare to execute with good precision and timing but we got there in the end.

In the film, you encounter fantastical creatures (dragons) and zombies. Previously in your career you’ve fought against some formidable opponents like Jet Li in UNLEASHED and Jason Statham in TRANSPORTER 3. Who (or what) have been your most memorable opponents in your career?

I’ve certainly fought countless opponents along the way in my career, Scott Adkins, Jet Li, Jason Statham, Keanu Reeves just to name a few. Each experience was different and a learning curve but as a martial artist, I would say the most formidable opponents I ever defeated were my own inner demons which manifest themselves in form of fears and doubts. 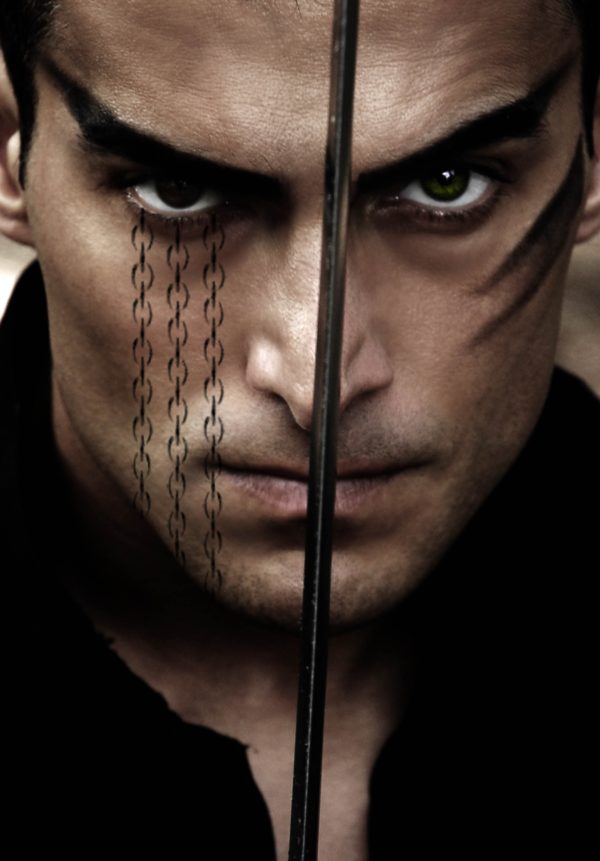 What can viewers expect when they watch KNIGHTS OF THE DAMNED?

Expect the unexpected and immerse yourself in this fun fantasy adventure.

You’re a multi-faceted athlete. You’re a martial artist, heavy weight lifter, and an actor. What have been your greatest challenges in your life and your career and how do you juggle them all equally?

Along my journeys, I have been very lucky and fortunate to have encountered and worked along some of the greatest within their field. They have all left me with heightened desire, drive and motivation to always strive to do better and re-invent a better version of myself. I always strive for a well-balanced nurture of my Mind, Body and Spirit. A fusion Wisdom, Health and Peace. As I said previously, overcoming my own doubts, fears, and limitations has set me free and opened a whole new set of doors and pathways.

Tell me a few things people can expect to see from you in the near future?

I have three movie releases this year, Knights of the Damned, Out for Vengeance, and Transit 17. I am publishing a book, performing and doing two seminars alongside my good friend Scott Adkins and am currently in pre-production of an action comedy to be shot in and around New York this summer.

How can people stay tuned into what you’re doing?