A new piece of Justice League concept art has been discovered on the Warner Bros. Movie All Access app (by way Reddit user Mephistopheles4Mirth) which features the Green Lantern Yalan Gur.

The concept art for the character, who appeared very briefly in the DC superhero team-up movie during the films epic flashback battle sequence as the armies of Atlantis, Amazons and men fought Steppenwolf and his forces, reads: ‘The Green Lantern in this scene is Yalan Gur, who defended Earth and Sector 2814 in the 10th Century’.

Check it out here… 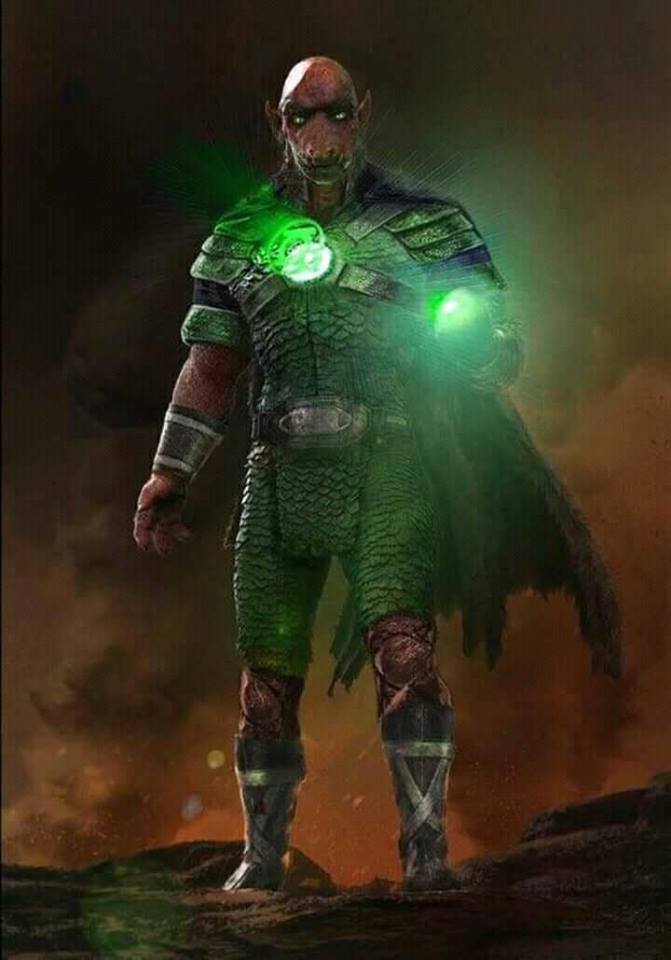 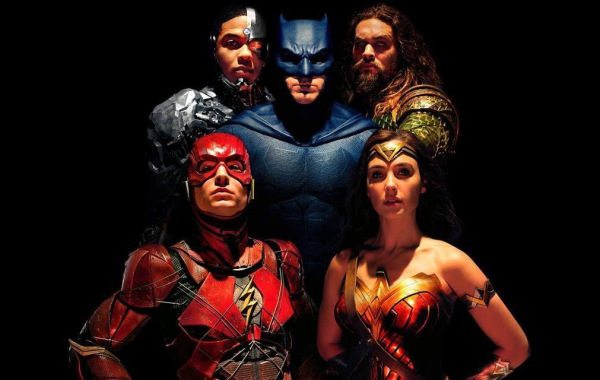