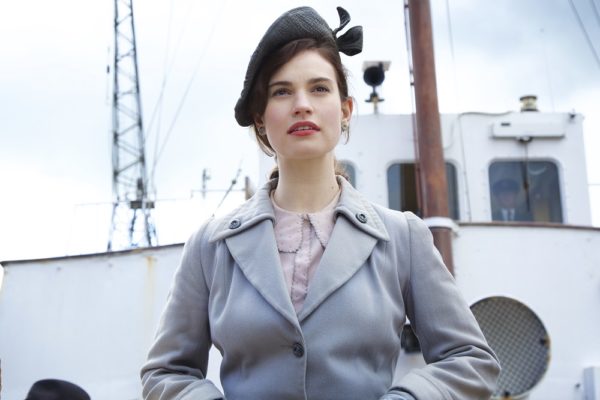 Last week it was announced that Danny Boyle (Slumdog Millionaire) is teaming with Richard Curtis (Four Weddings and a Funeral) for an as-yet-untitled comedy for Universal and Working Title, which is described as “a musically-themed film set in the 1960s or 1970s” and reportedly has a Beatles theme.

The original report stated that Himesh Patel (EastEnders) would be playing a struggling up-and-coming musician in the film, and now comes word from Variety that Lily James (Cinderella) is in talks to join the project.

James is coming off the back of last year’s Baby Driver and Darkest Hour, and will next be seen as a young version of Meryl Streep’s character in the musical sequel Mamma Mia! Here We Go Again, which opens in July.

In addition to this project, Boyle has also recently been linked to the director’s chair on Bond 25, with his regular collaborator John Hodge said to be working on a potential script. 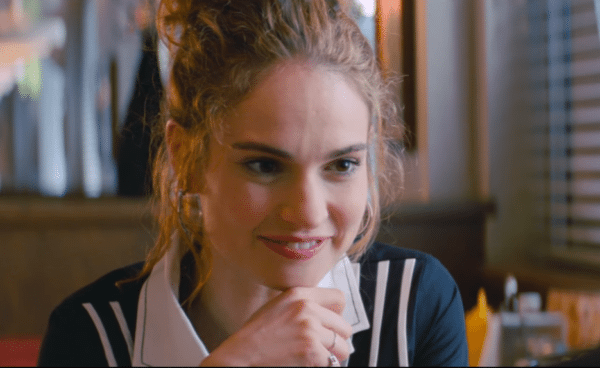