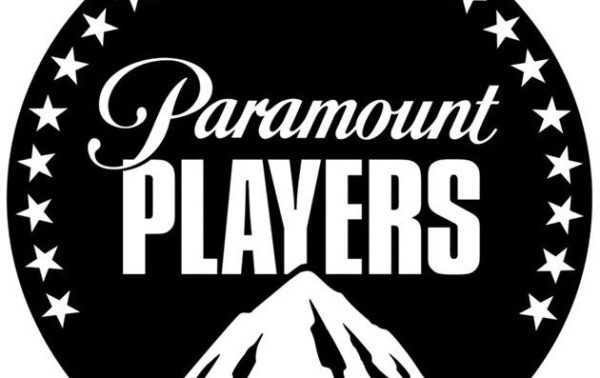 Variety is reporting that Malik Vitthal, director of the short films Leela, Watts and Volts, and Pastor Stuart, is set to make his directorial debut on Body Cam, a supernatural thriller for Paramount Players.

The film is described as “Get Out meets End of Watch” and follows several LAPD officers who find themselves “haunted by a malevolent spirit that is tied to the murder of a black youth at the hands of two white cops — all of which was caught on a body cam video that was destroyed in a cover-up.”

Body Cam was the first major purchase for Paramount Players’ new boss Brian Robbins, and is said to be a top priority at the studio. It is based on a spec script from Richmond Riedel, which has been rewritten by Nick McCarthy.

In addition to Body Cam, Paramount Players’ upcoming slate includes a reboot of 48 Hours and an adaptation of the Nickelodeon TV series Are You Afraid of the Dark?. 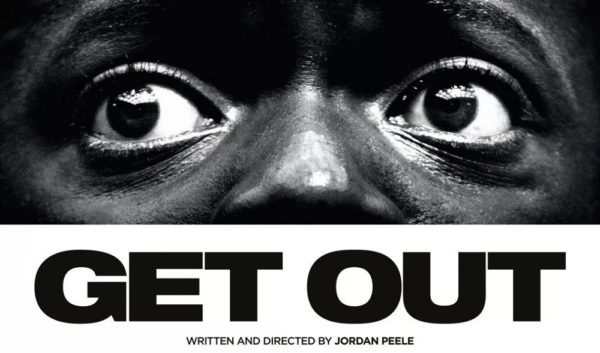