Mark Hamill has voiced his regret that a scene featuring him reacting emotionally to Han Solo’s death was cut from the theatrical release of Star Wars: The Last Jedi. 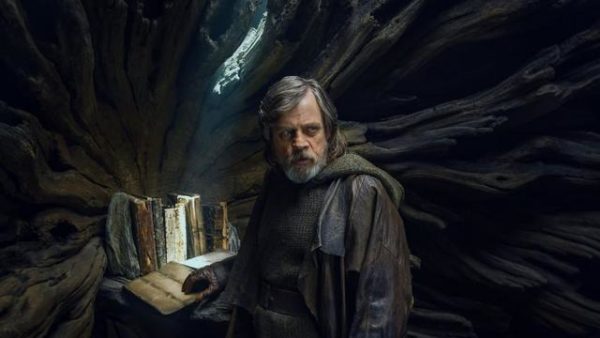 It’s always interesting to hear about (and see) the material that gets cut from the theatrical versions of big blockbuster movies. Often what is left on the cutting room floor can have a substantial impact.

One such scene was cut from The Last Jedi, and showed Luke reacting to Han’s death. Mark Hamill has said that he is sad that audiences didn’t get to see this until the Blu-ray release.

“Yes, of course because it shows Luke was putting on a facade in front of Rey and even Chewie, that he was embittered and sort of a broken man,” Hamill told IGN. “And I think the fact that he could let his emotions out when he was by himself would have made an impact on the audience because it allowed them to grieve the loss of Han Solo just the way Luke felt it.”

Hamill, however, says he understands the difficulties of the editing room process: “But that always happens in films. You say, ‘Oh, what about this scene where this happens or that happens?’ because you want to give the fullest experience that you can. And like you say, it was brief enough that I was — [chuckles] They had time for me to milk that big alien but to show any human emotion? Nah, we don’t have time for that. But again it’s not my call.”

What do you think? Should the scene in question have been included in the theatrical cut or would it not have changed the film in any significant way? 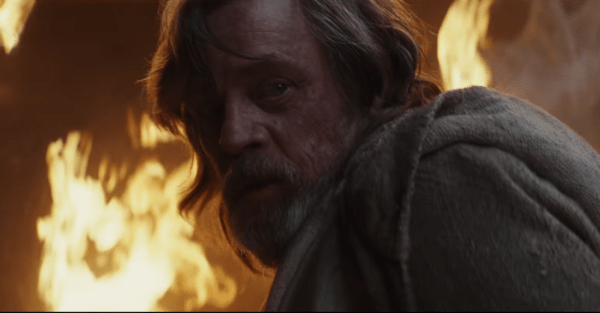 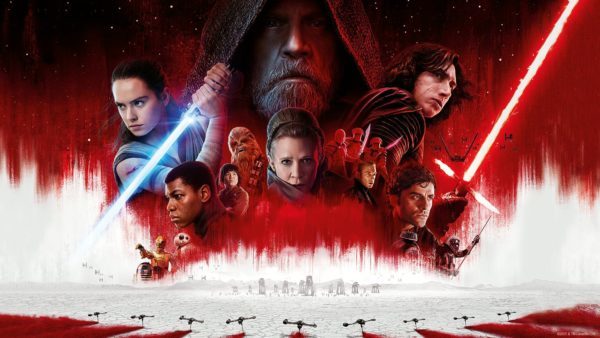