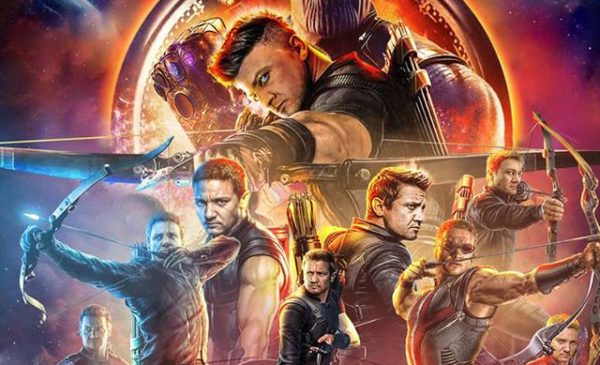 Having been absent from all of the marketing material so far (including the credits list of the latest poster), it’s understandable why fans of Hawkeye are starting to get a little concerned that Jeremy Renner’s Clint Barton may not have much – if anything – to do in next month’s Avengers: Infinity War.

We have of course seen Renner on set, but there’s no indication whether that was as part of Avengers: Infinity War, or its as-yet-untitled sequel Avengers 4. However, Marvel Studios prop master Russell Bobbitt has now confirmed that Hawkeye “is there [and] a part of the world”.

“Hawkeye is getting a lot of cool new stuff,” said Bobbitt. “We’re developing a lot of interesting stuff for him. All in the, sort of, bow related but some new gadgets he has in addition to the bow.”

Hawkeye’s new gadgets and equipment will presumably fit his new Ronin persona and costume, which we glimpsed back in October of last year. However, given that Renner’s name is absent from the poster, it would seem very likely that Hawkeye’s role is going to be limited at best in Infinity War, before presumably enjoying a bigger part in Avengers 4. 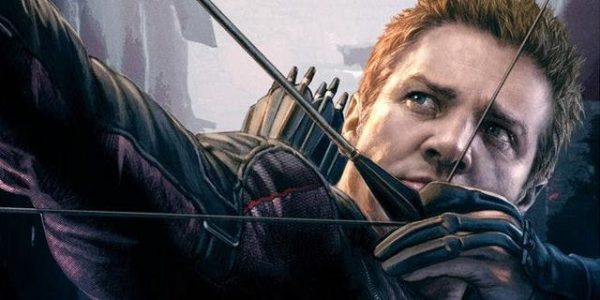