Marvel has announced that it has launched its first ever scripted podcast with the release of the first two episodes of Wolverine: The Long Night. 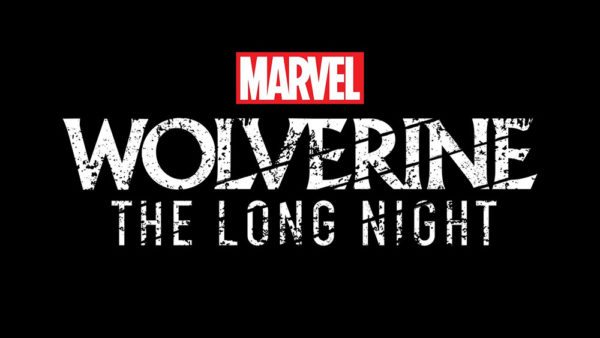 Wolverine: The Long Night follows agents Sally Pierce (Celia Keenan-Bolger) and Tad Marshall (Ato Essandoh) as they arrive in the fictional town of Burns, Alaska, to investigate a series of murders and quickly discover the town lives in fear of a serial killer. The agents team up with deputy Bobby Reid (Andrew Keenan-Bolger) to investigate their main suspect, Logan (Richard Armitage). Their search leads them on a fox hunt through the mysterious and corrupt town.

“This is a story about deception, unreliability, identity, atonement, and man in the wild and the wild in man,” said Ben Percy, show writer and award-winning comic book author. “Every character has a secret. Every scene has a question mark at the end of it. And I can’t wait for you to hear the phenomenal actors who have brought the story to life — and the next-level sound design that make this audio drama like nothing you’ve ever heard. SNIKT!”

“It’s been an honor to work with Marvel, Stitcher, and our entire cast and production crew to bring Wolverine’s story into audio,” added director Brendan Baker. “I’m so proud of what we’ve made together, and can’t wait to finally share it—with Marvel fans and podcast fans alike. So put on a nice pair of headphones, close your eyes, and experience this Marvel story where you create the pictures in your mind.”

“We are excited to officially launch Wolverine: The Long Night and bring a truly unique storytelling experience to our fans,” stated Dan Silver, vice president, head of platforms and content for Marvel New Media. “We are thrilled with the enthusiasm for this project from our fans and the podcast community, and look forward to exploring the medium in the future.”

SEE ALSO: Check out the trailer for Wolverine: The Long Night