Back in December came the news that The Walt Disney Company had agreed to purchase the film and TV assets of 21st Century Fox, meaning that the rights to the X-Men and Fantastic Four would be returning to Marvel Studios and open for inclusion in the MCU. 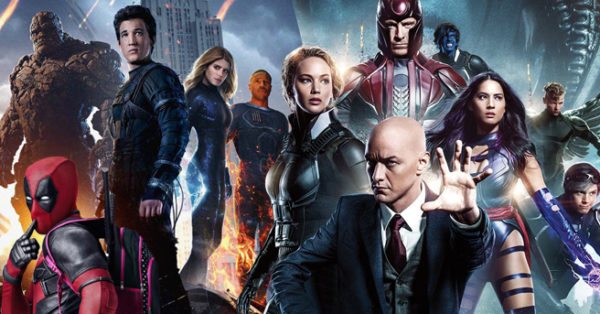 As yet, the deal is yet to be finalised (and may take another 12-18 months to go through), and as Marvel Studios chief Kevin Feige has revealed to EW, Marvel is yet to really start thinking about how they might incorporate these characters once the ink has dried and they return home.

“It’s all about getting Infinity War finished and out, starting Captain Marvel, Ant-Man and the Wasp, Untitled Avengers, the next Spider-Man, and Guardians of the Galaxy: Vol. 3. These are the ones that are keeping us busy. When and how that deal with Fox finishes and comes together and we’re told, ‘Hey, now you can start working on it. Now you can start thinking about it,’ is when we’ll actually start thinking about it. I will say just the notion of having what, frankly, most other companies with [intellectual property] have all along, which is access to all of their characters, that would be fun.”

Asked whether the Fox deal will mean that Marvel Studios its entire roster of characters at its disposal, Feige responded: “There are some with a couple of other players involved that would have to be negotiated with. Then, of course, Spider-Man is still with Sony, independent of our agreement to do the films together. But most of them are home now. If that Fox thing happens, yeah, that’ll be the majority.”

SEE ALSO: Disney’s acquisition of Fox is good for the MCU, but bad for the movie industry

Assuming the Disney and Fox deal goes through without a hitch, how would you like to see the X-Men and Fantastic Four incorporated into the MCU? Let us know in the comments… 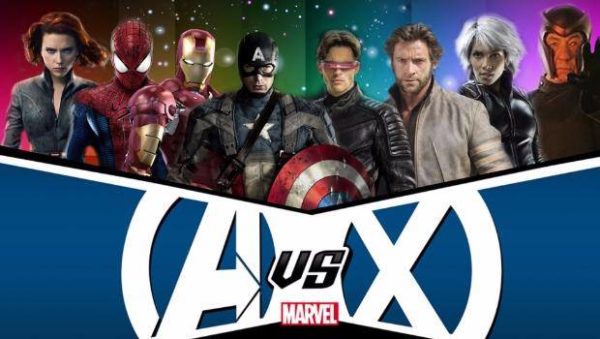