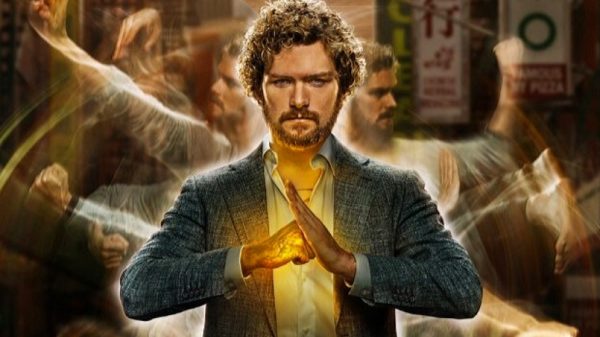 Yesterday we got a look at an illustrated poster for the third season of Daredevil from Marvel’s Chief Creative Officer Joe Quesada [see here], and now Quesada has given us a look at his artwork for another of Netflix’s returning Marvel shows in Iron Fist season two; check it out here… 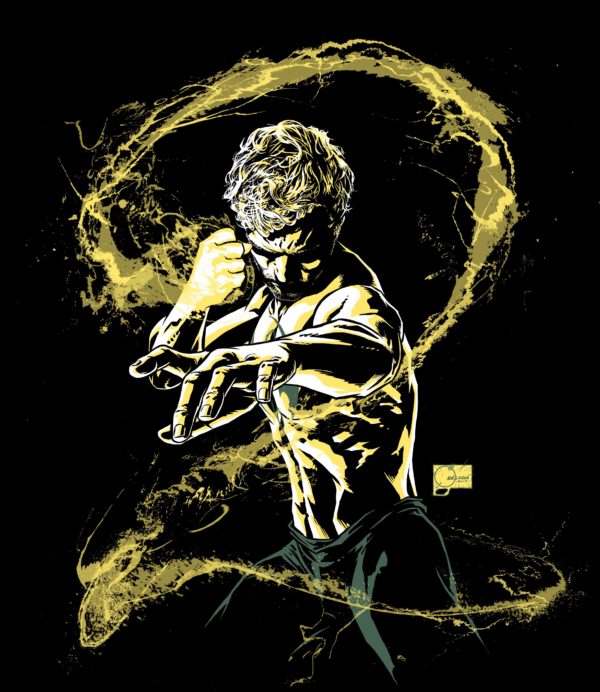 There’s no word yet as to when we can expect to see the next season of Iron Fist, but with new seasons of Jessica Jones, Luke Cage and Daredevil slated for this year, early 2019 would seem like the best bet.