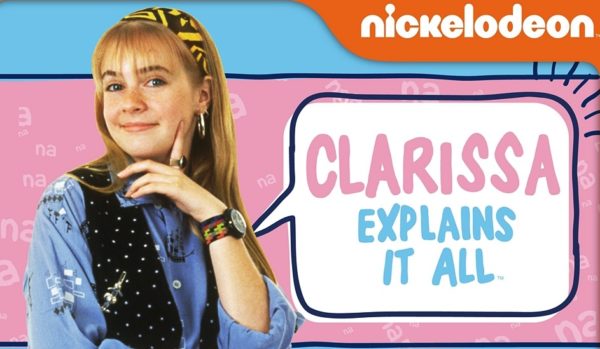 According to THR, Nickelodeon is in early development on a revival of the 90s teen sitcom Clarissa Explains It All, which will reunite actress Melissa Joan Hart with series creator Mitchell Kriegman.

The potential show would see Hart back as Clarissa Darling, now the mother of the family, as well as executive producing the series through her Hartbreak Films production company.

Hart had previously expressed her interest in a Clarissa revival when speaking to THR about Netflix’s reboot of another of her past series, Sabrina the Teenage Witch:

“I like the way we left Sabrina,” said Hart. “I think Sabrina ended on a really great note, and I don’t think you want to go back and explore that. At the same time, I think Clarissa ended on a note that could be explored again, because it didn’t really have an ending — it sort of ended.”

Clarissa Explains It All was Nickelodeon’s first female-led series, and ran for 65 episodes across five seasons between 1991 and 1994, with Hart joined in the cast by Jason Zimbler, Sean O’Neal, Elizabeth Hess and Joe O’Connor. Creator Kriegman revisited the character in 2015 with the sequel novel Things I Can’t Explain, which followed Clarissa in her late 20s. 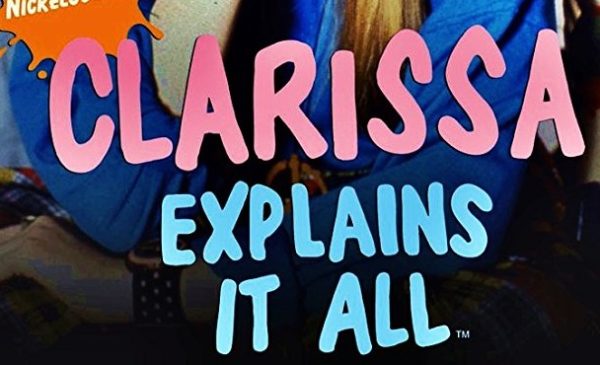