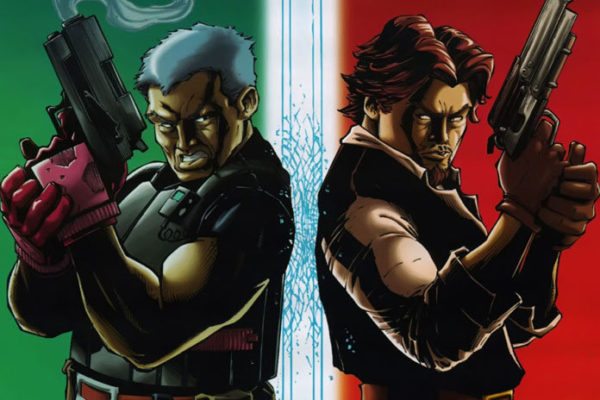 MGM Television has announced that it has optioned the rights to Christopher E. Long and Ryan Winn’s comic book miniseries Hiding in Time, tapping Richard Smith (In Her Name) to write a TV adaptation.

Hiding in Time was published under the Image imprint ShadowLine Comics in 2007 and takes place “in the near future, where time travel has been cracked and the Witness Protection Program begins relocating those who turn in State’s Evidence to various times in history. Abraham Smith is one such witness, relocated to the past, living a life that’s not his own, centuries before he’s even born. When a witness within the Program is murdered anachronistically, a conspiracy is revealed and Abraham’s safety is called into question.”

The rights to Hiding in Time had previously been optioned by Warner Bros. back in 2008, with the studio planning to develop a feature film which never materialised. 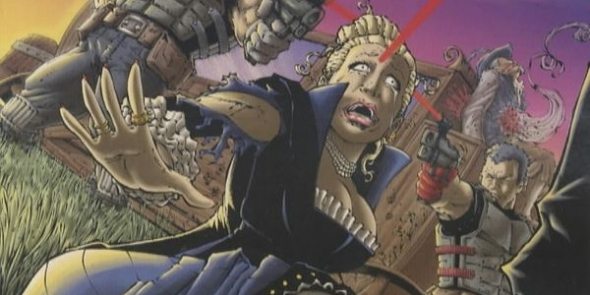