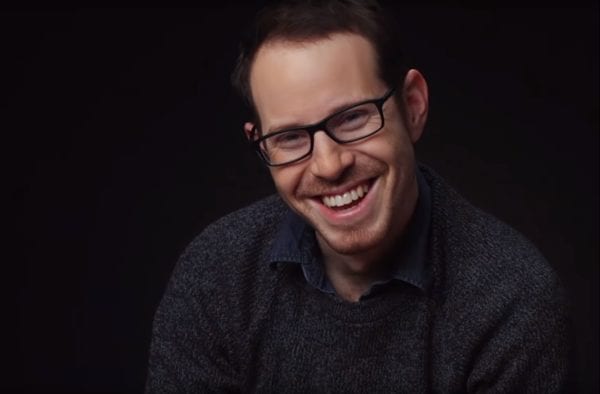 Ari Aster took the horror genre by storm with 2018’s Hereditary. You can find the movie at the top of many “Best Of The Year” lists, and it even got award praise for Toni Collette. If that is anything to go by, it is easy to see why Aster’s next film, Midsommar, places so high on this list. The film follows a couple as they trip to Sweden for a festival, but it quickly becomes a competition at the hands of a pagan cult. If Ari Aster knows anything, it’s how to use a cult in a film. Hail Paimon! 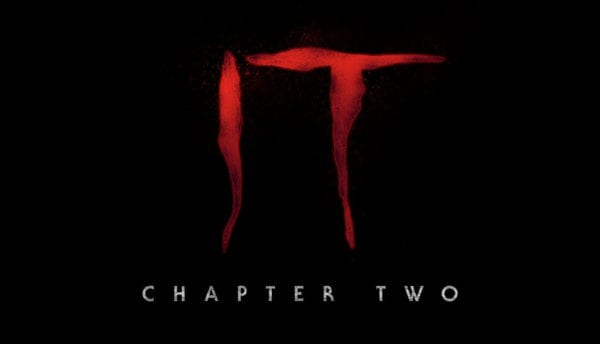 Following the massive success of 2017’s IT will be a challenge, but this much-hyped sequel is ready to take on the task. IT: Chapter Two tells the story of The Loser’s Club continue to battle with the clown-shaped killer that preys on their fears. This film takes place 27 years after the first film’s events, and the sequel features an aged-up cast that includes Jessica Chastain, Bill Hader, and James McAvoy. And don’t worry, Bill Skarsgård is returning as his instantly iconic take on Pennywise. 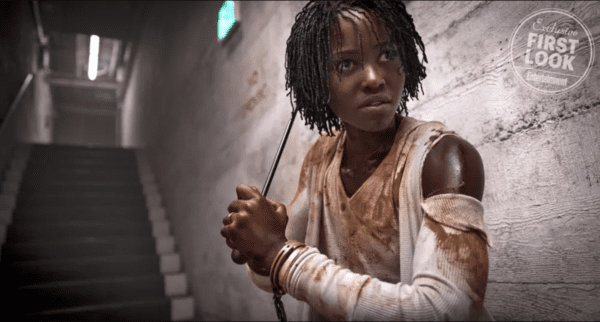 Jordan Peele has the horror genre by the throat and is not letting go until he scares everyone. Following the Academy Award-winning Get Out, Us will see the director tackle horror with his unique vision. Little about the film is known to the public other than Jordan Peele describing it as a “monster movie” and a very brief synopsis. The Wilsons (Lupita Nyong’o and Winston Duke) attempt to relax at an old family beach house, but their night falls apart when four figures appear at the bottom of their driveway.

Which horror film are you looking forward to in 2019? Leave your thoughts in the comments below!