Following its world premiere at SXSW, Netflix has released a poster and trailer for the upcoming drama 6 Balloons ahead of its arrival on the streaming service next month. The film marks the feature directorial debut for Marja-Lewis Ryan and stars Abbi Jacobson, Dave Franco, Tim Matheson and Jane Kaczmarek; check them out here.. 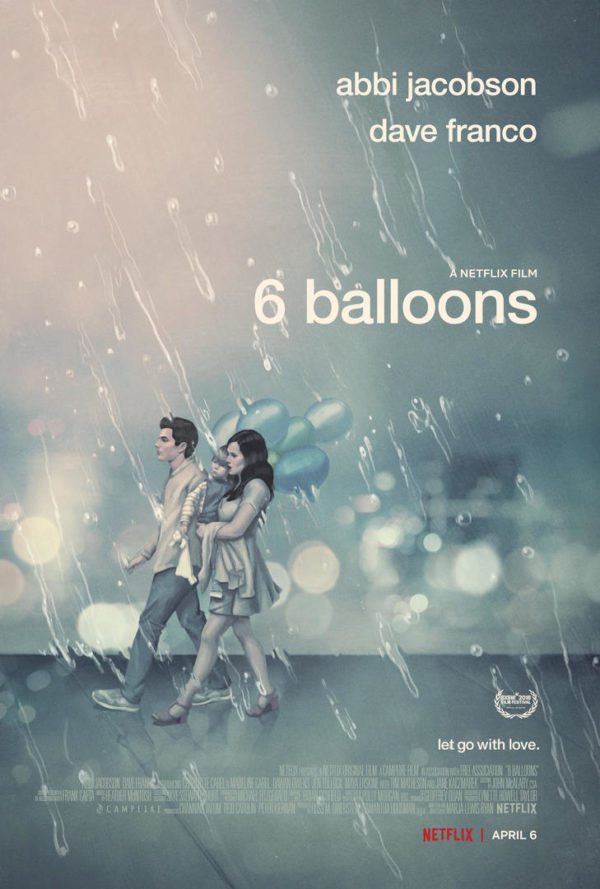 Over the course of one night, a woman drives across LA with her heroin addict brother in search of a detox center, with his two year old daughter in tow.

6 Balloons is set to arrive on Netflix on April 6th.