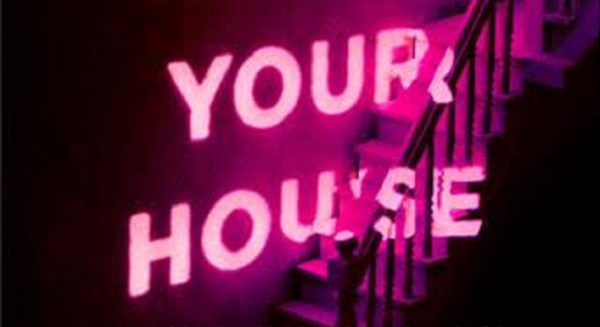 Deadline is reporting that Netflix has tapped Shawn Levy (Stranger Things) and James Wan (The Conjuring) to produce an adaptation of the coming of age slasher film There’s Someone Inside Your House.

Based on author Stephanie Perkins’ New York Times bestselling YA novel and described as a “1980s and ’90s slasher movie meets a John Hughes coming-of-age tale”, There’s Someone Inside Your House follows a young girl whose high school friends inexplicably begin to die in a series of gruesome murders.”

Here’s the synopsis of the novel:

More than a year after her parents sent her away from Hawaii to live with her grandmother in landlocked Nebraska, Makani Young is still adjusting to her new life. She’s made a small group of close friends and even flirted with romance, but her past in Hawaii is still hard to forget. And then … one by one the students of her new high school begin to die in a series of gruesome murders. Makani doesn’t know who’s next on the list. Between this, and a secret scorching relationship with the school weirdo, this school year may turn out to be one to die for … literally.

Henry Hayden (Earth to Echo, Shazam) is penning the script for the movie adaptation, which is being produced by Levy’s 21 Laps and Wan’s Atomic Monster. As yet, there’s no word on a potential director, but Wan is not said to be in contention.