Tom Jolliffe looks at the career of Duncan Jones, and where he can go next after his latest critical mauling… 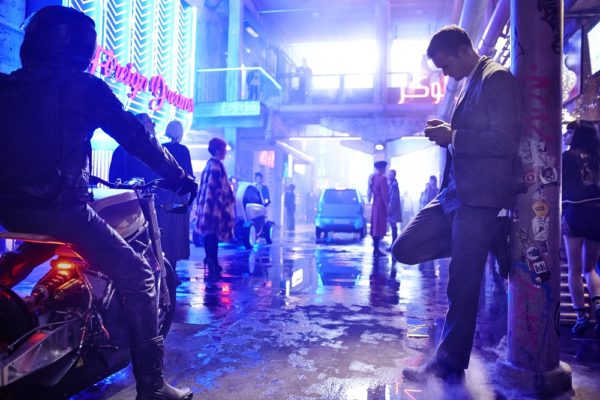 If you’re like me, and you see an exciting director breaking through into the industry, then you get that sense of anticipation as to what they’ll come out with next. Occasionally they continue to push out good work, slowly developing as an artist. On the flipside, occasionally a director of promise craps out after their opening gambit and never recovers. It’s not to say that a single bad film is the death knell, and nor should a strong opening guarantee the next Spielberg.

I recall, along with many others, being overwhelmed by the engrossing, thoughtful, odd and unique tale of Donnie Darko. Film buffs, particularly those with a penchant for sci-fi, were cartwheeling with joy at the film. A film with such thought and depth that it even had lengthy accompanying guides online which went into depth about the time travel theories displayed in the film. It’s a great film. What happened after with writer/director Richard Kelly is that he lost his lucky ball it seems and started relentlessly firing out gutterballs. It’s coming up 10 years since Kelly released a film, the last being The Box. That was the second film he did after Darko (the other being the much maligned, Southland Tales). The Box as a notion had potential but that was never fulfilled and it was woefully miscast.

Duncan Jones likewise pelted out bullseyes with his opening two films. Moon was brilliant. A simple, intriguing and intimate Sci-Fi which allowed an actor as under appreciated and brilliant as Sam Rockwell to shine. Then came Source Code, a Groundhog time looping mind bender that was well written and engaging. This is a genre that all too often ends in the overblown, the underdeveloped or the plain uninteresting. It’s so difficult to hit a homer in Sci-Fi. To do it twice in a row takes some doing, but Jones did it. 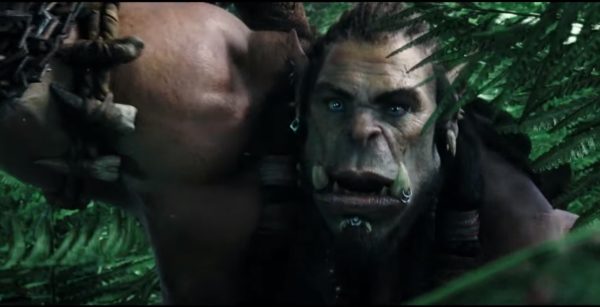 What happened next was a shift from low-budget to the world of the big budget tent-pole flick. Warcraft, based on the immensely popular video game had several aspects working against it right from the off. Firstly, it was based on a video game. That’s a cursed pre-fixer in cinema. Perhaps the most sure sign of impending awfulness. There’s not been a legitimately good game adaptation on screen yet. We’ve had so bad it’s good (the entire Resident Evil franchise to an extent) but nothing that hasn’t been awful. Secondly, it also fit into the ‘Lord of the Rings archetype’ as well. For a time after the LOTR trilogy came out, you couldn’t move for similar films, which all looked like pale imitators, right down to those sprawling and wide CGI battle scenes, which without the engaging characters and plot of Jackson’s trilogy (and indeed Tolkien’s books) just look horrid. Even Jackson’s following Hobbit trilogy were wretched and felt like pale imitators of what he’d created at the beginning of the century.

This brings us to Mute, the most recent film from Jones. A big budget Netflix original. Now Netflix as a platform is creating some excellent TV shows. They’ve also done some really good original films, but thus far their attempts at the big genre films have been mostly underwhelming. Bright was savaged by critics. Now on the one hand, yes it’s nice to have a shift away from franchise, adaptations, remakes and reboots which seem to almost entirely populate the big screen arena, but they need to be good. There have been a few that were engaging and ‘nearly but not quite.’ What Happened To Monday? was one such example. Mute is a big budget dystopian Sci-Fi noir. It’s part of the cyberpunk sub-genre which is really a mixed bag. Unfortunately, for large swathes of the film, it owes far too much (especially visually) to the ultimate Cyberpunk film, Blade Runner. 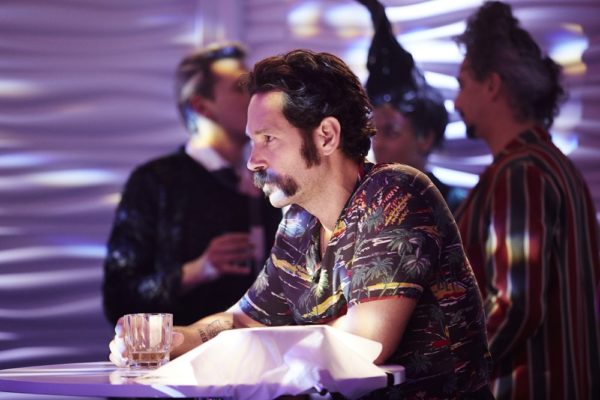 Whilst visually, Mute did look okay. Ultimately because it borrows so heavily from the Blade Runner aesthetic, it will inevitably draw unfavourable comparisons. Then compare it too, to Roger Deakins exquisite visuals in Blade Runner 2049 and it looks like a mid-level TV show at best. Furthermore, the script and the characters lacked anything too engaging.

Mute has been demolished by critics, and indeed, audiences haven’t responded all that favourably either. There’s a good cast but everyone comes across a little bored. On every technical standpoint it’s efficiently put together, but it’s all a little bit second gear. The film wasn’t awful by any means and you get the sense of elements that could have been interesting with a little more development, and a little less reliance on mimicking classic sci-fi like Blade Runner. It’s one of those that could even have benefited from being genuinely terrible. Perhaps campy. Like Johnny Mnemonic say. That had many similar issues to this but a kind of laughable badness too. Mute, in the end is just a bit boring. The kind of film where you feel like you’ve been watching 3 hours, and must be nearing the end, only to see you’re only 45 minutes in. By the end I found myself needing a late afternoon nap or espresso injected directly into my veins.

For Jones it saw a director who could make something as intimate and engaging as Moon, descend into indulgence with an overriding vision that was unclear. A nice score from Clint Mansell aside, there’s very little to recommend about Mute sadly and I really wanted it to be otherwise. It just leaves Jones in a degree of limbo now. Where does he go now? Certainly I don’t envision anyone green-lighting a big budget picture with him attached now. He’ll go back to the indie circuit I should imagine. This could indeed be a blessing in disguise. 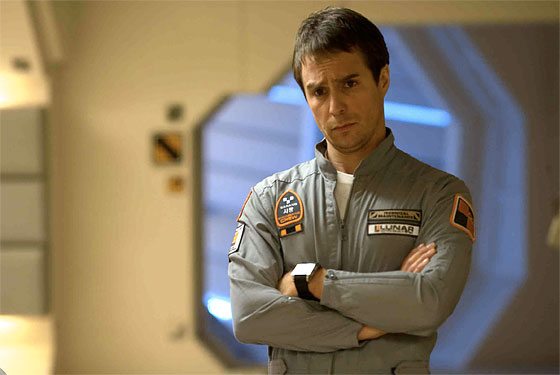 As I’ve said, the sci-fi genre in it’s widest description is a genre that really is a mixed bag. He’s had two excellent entries. That’s a good ratio for any film-maker. That might mean he’s taken all the inspiration out of that well. It could be time to move away from that and take a stab at something else. What needs to be central again is that intense character focus. I’m not suggesting he rest everything on one actor’s shoulders again like Moon, but the first port of call will be to etch out an interesting character, who no matter the story-line they are placed in, will attract an audience’s attention.

It’s not game over for Jones by any means. He can still get a greenlight. He can still dine out on Moon and Source Code, but his next hand is absolutely key. It’s a make or break hand. If it’s a winner, his career is back on track. If he ends up with another poor hand it could be all she wrote which would leave him likely having to bankroll any further project himself, or being confined to bypassing theatres entirely (in the standard VOD market, and far from being a Netflix tentpole for example). In the end he doesn’t want his first two films to become the equivalent of Al Bundy’s, ‘I scored four touch-downs in one game.’