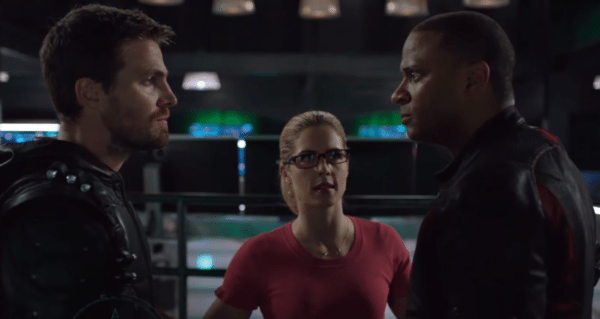 The CW has released a trailer for next week’s seventeenth episode of Arrow season 6, entitled ‘Brothers in Arms’ which sees Oliver and Diggle get into a disagreement resulting in a violent confrontation; watch it here…