George Chrysostomou on the Academy Awards… 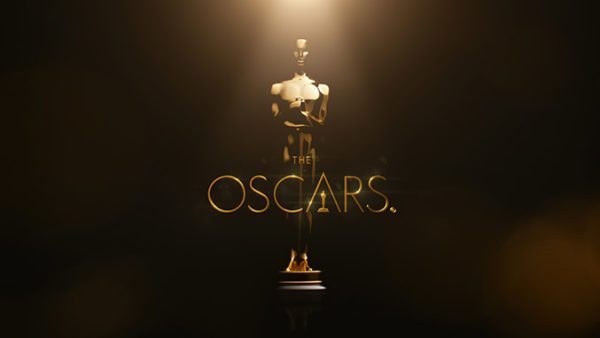 The yearly debate has reared its head again as to whether the Oscars truly capture the feelings that audiences had towards films in 2017. Whilst there is always the ongoing issue of the ever increasing divide between fans and the critics, as evidenced by recent pickings such as Star Wars: The Last Jedi and The Greatest Showman, on the whole, the Oscars always seems to take this one step further, often highlighting films that many of the moviegoing audience have neither seen nor heard about.

Taking a look at this year’s pickings for instance and it is clear that in comparison to some of the box office triumphs of last year, the types of films the Oscars are looking for do not match up to what audiences want to sit and watch. Whether it is a sci-fi thriller or a superhero blockbuster, the likelihood of these big franchises being represented at the Academy Awards is very small – outside of the obligatory visual effects and technical categories.

This of course has not gone unnoticed, with both the popular YouTube channels Honest Trailers and HISHE recently publishing videos about the divide between the fans and the critics.

There needs to be a serious discussion here as to why there is such an increasing polarisation between these two sides. It could be argued that the Oscars not simply being driven by financially success means that quality can instead be recognised in all its forms. Of course, with the likes of Logan and Baby Driver being recognised in the nominations this year, there is evidence that the Academy are considering the tastes of the audience, whilst also prioritising what they deem to be quality. In some ways the Academy may know best – for all their experience and analytical skills, they do often manage to find films that offer an artistic twist to a genre, or a unique narrative perspective to a story that may or may not have been told before. There needs to be a balance struck between the two sides however in order to decrease the polarisation that is currently happening. To do this, it is useful to look at a category in particular that is already doing this.

The Best Animated Feature category, is one that strikes a perfect balance between audience reaction and critical consensus. Oftentimes the films put forward by the Academy for this category are both acclaimed and financially successful. Obviously, the biggest winner in this category over the years has been Pixar. However, this is perfect, as when talking about the best animated films of all time, by either critics or fans, the likes of Toy Story 3 or Inside Out are always going to come up. It goes to show how a category can be tackled in order suit both the critics and the audiences. Looking at this years nominations for instance, there are films like The Boss Baby that were financially successful, Loving Vincent – a film which many moviegoers might not have even been aware of, and Coco, which combines both critical and commercial success and is beloved by almost everyone who has seen it- making it surely the favourite heading into the Academy Awards. 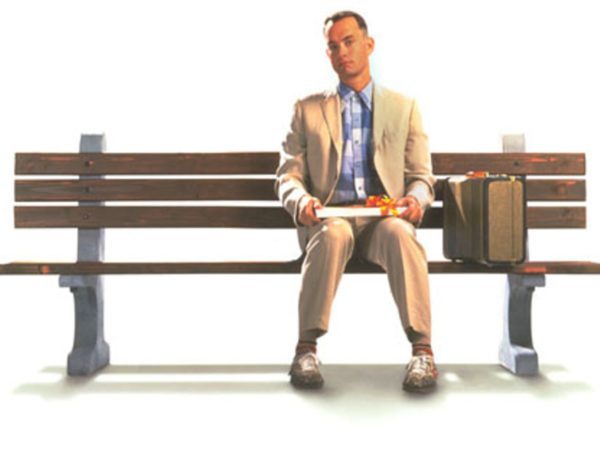 There was once a time where this sort of balance could be found throughout the Oscar ceremony, with the likes of Forrest Gump moping up at the awards, due to both audiences and the Academy adoring the Tom Hanks-led piece in equal measure. We need to be moving towards a balance like this again, where all types of films are recognised in their respective categories, and the Oscar winners can sit side by side with feature films that are also beloved by audiences as well as the Academy. Perhaps we need to see some new categories put in place to decrease this divide. The often talked about motion capture performance category for instance, might remove some of the elitist bias and finally give Andy Serkis the recognition he deserves for his industry-changing performances and work in the field of motion capture.

For the Oscars to continue to be relevant and reflective of the movie industry, they need to move with the times and bring some balance back to the nominations. Whilst the Academy may know best in terms of quality, there must be some recognition of the general audience as well, to avoid the kind of elitism that seems to be appearing every time we get to award season. Perhaps the biggest show of hope this year for this move forward is the recognition of Get Out. This is a perfect example of a film that both critics and audiences can get behind and I really hope it claims all the accolades it deserves come Sunday.

What are your thoughts on the Oscars? Let us know in the comments below…