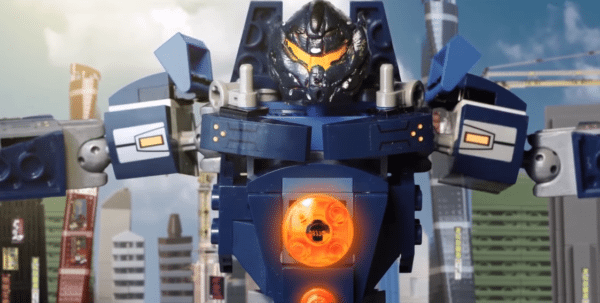 Pacific Rim Uprising has been given the LEGO treatment with a recreation of the first trailer for the upcoming sci-fi action sequel, produced by the mech master builders at Brick Force Studios; check it out here… 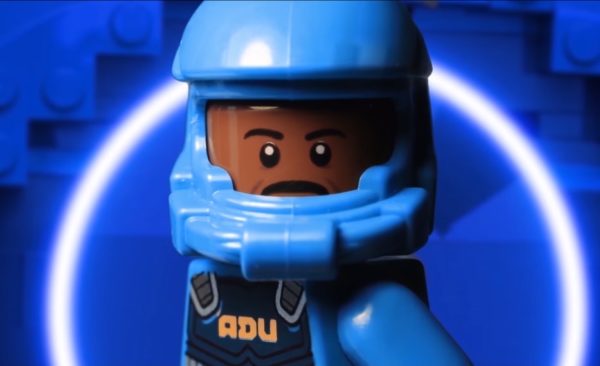