Back in January, actor and writer Michael Jai White teased a possible sequel to his cult 2009 blaxploitation parody Black Dynamite, with the project subsequently revealed to be more of a spiritual successor – the Western comedy The Outlaw Johnny Black. And, coinciding with the launch of an IndieGogo campaign, we’ve got a look at the first poster and teaser trailer for the spoof; check them out here… 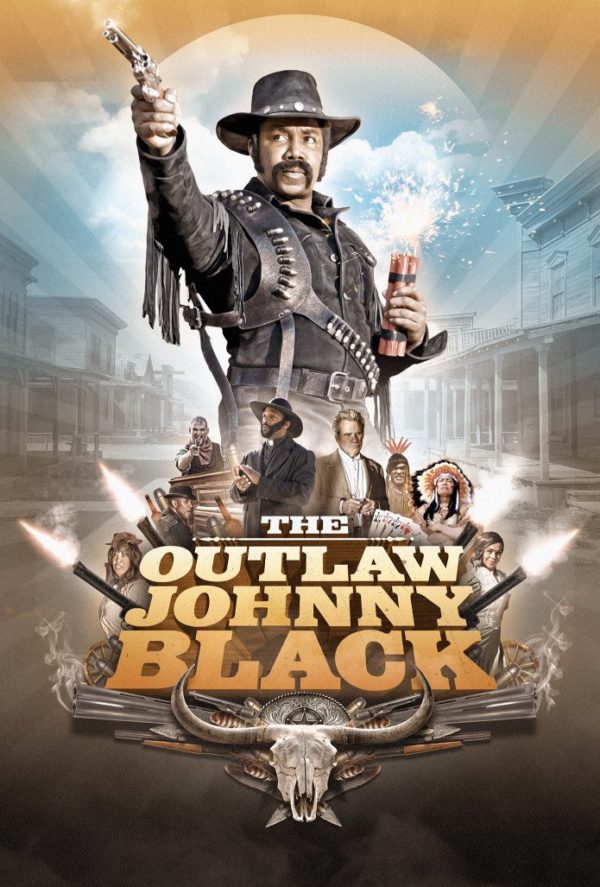 “It’s very similar [to Black Dynamite],” Michael Jai White tells AV Club. “It’s got that same mindset, as if the creators of that film went and did a Western. It’s going to have the same sensibilities and layered humor, where you have the ridiculous and the deep and the outlandish all at the same time, along with the physical humor. I just believe that great humor should be layered, you know? Like a cartoon that appeals to adults and children alike, and everybody takes their own message [from it]. And with Black Dynamite, I did the humor in such a way where there’d be jokes that went over peoples’ heads until the second time they saw it. And it’ll be the same way with Outlaw Johnny Black.”

For more info on The Outlaw Johnny Black, or to back the film and get your hands on some pretty sweet rewards (including the opportunity to get shot by The Outlaw on screen!) head on over to the IndieGogo page here.