IDW Publishing releases Star Wars Adventures #7 this coming Wednesday, and you can take a look at a preview of the issue here… 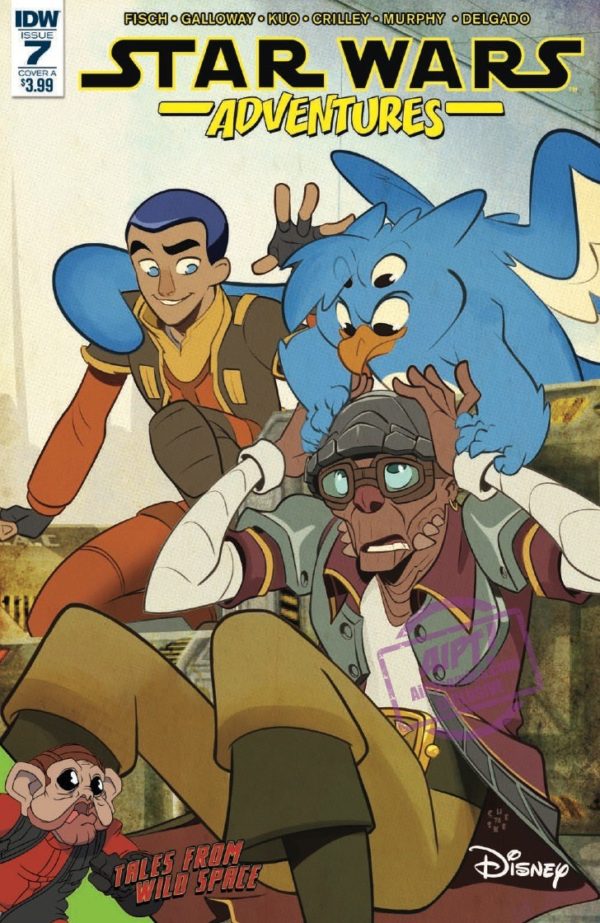 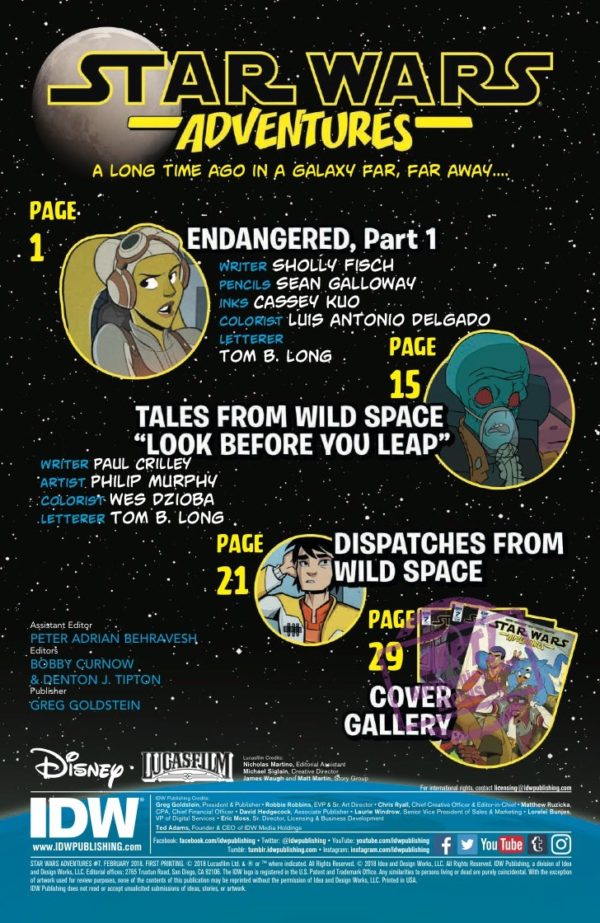 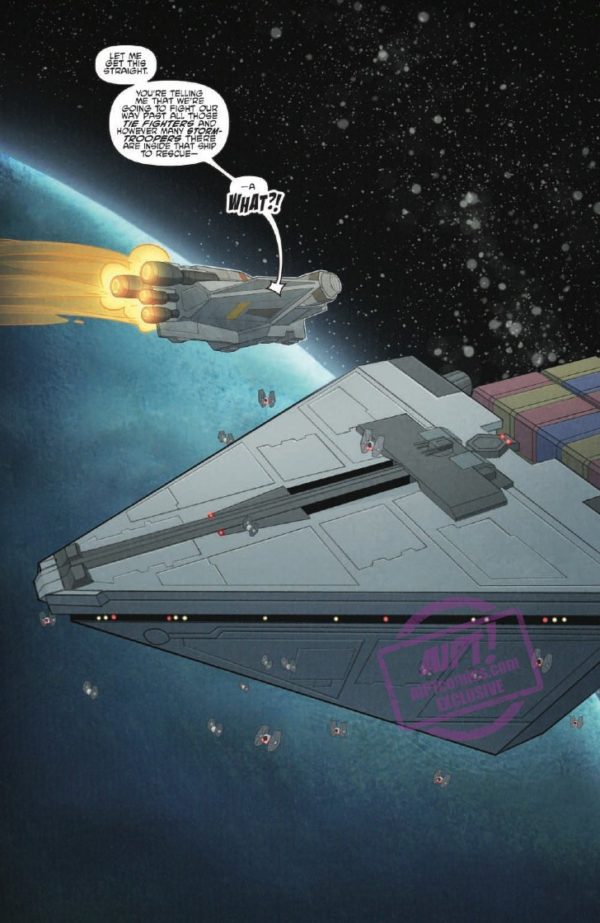 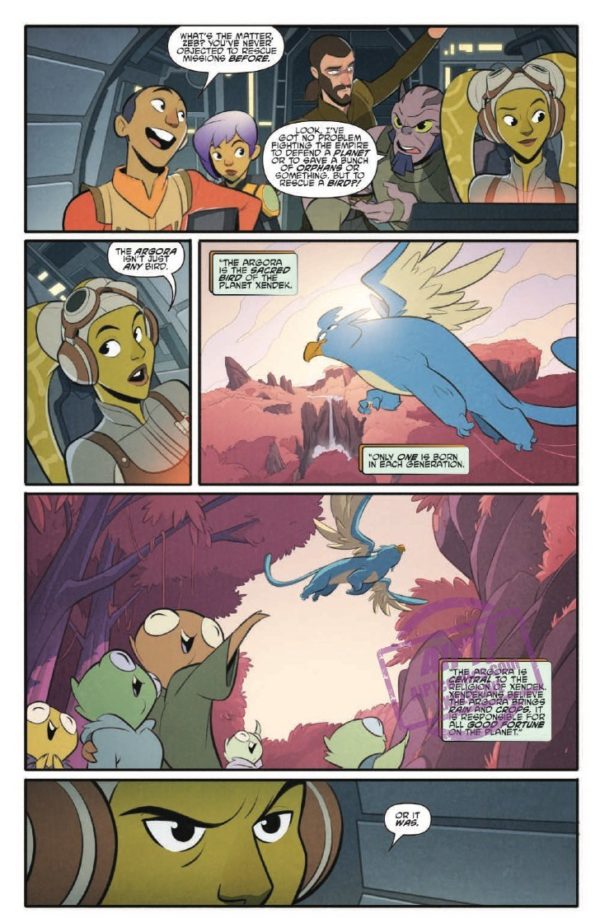 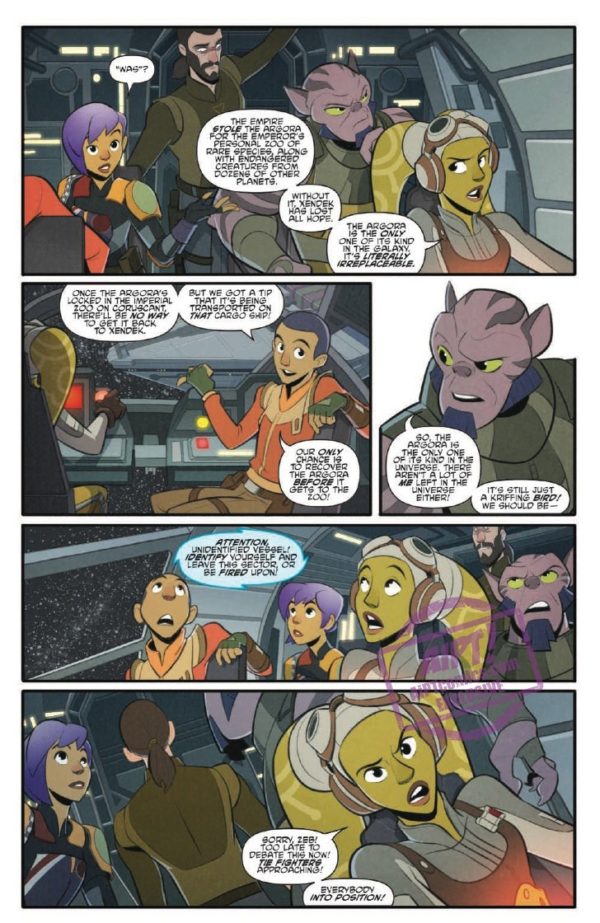 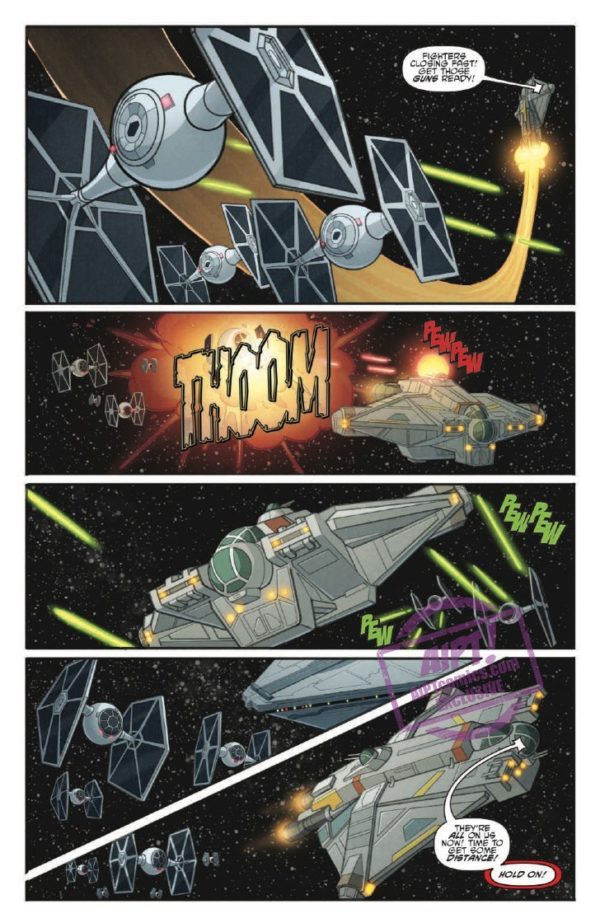 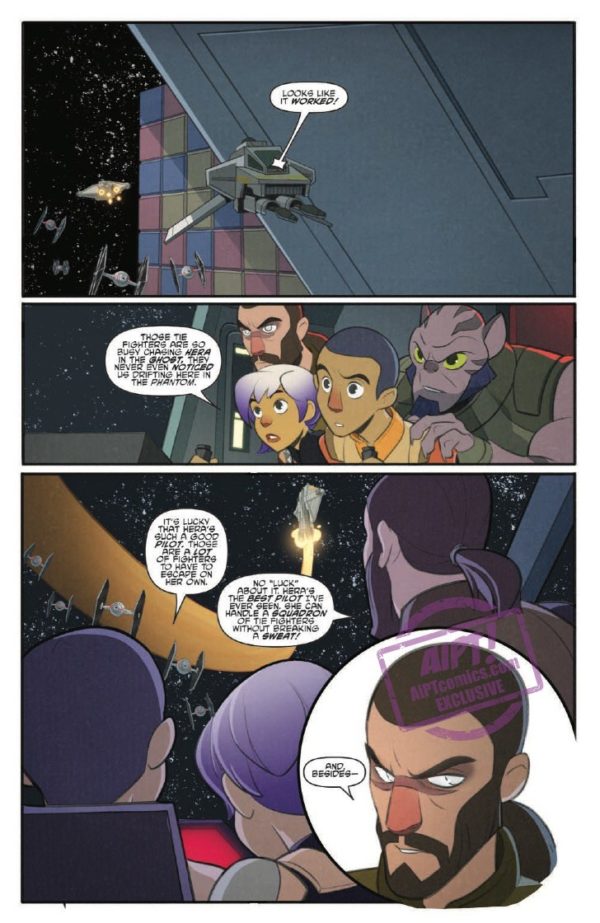 The Empire has taken a sacred bird that is central to an important planet’s belief system. It’s up to the rebel crew of the Ghost to retrieve the creature, but little do they know it is also sought by space pirate Hondo Ohnaka!