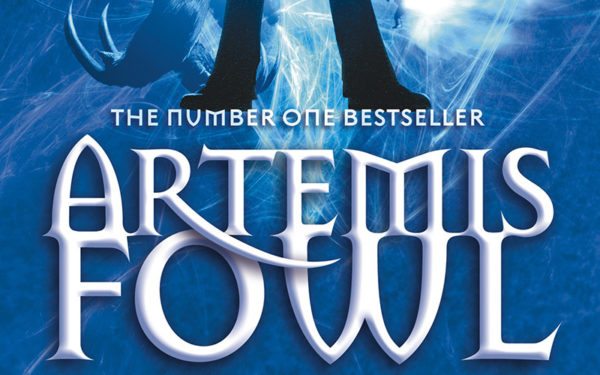 Descended from a long line of criminal masterminds, 12-year-old genius Artemis Fowl finds himself in a battle of strength and cunning against a powerful, hidden race of fairies who may be behind his father’s disappearance.

In the underground fairy world of Haven City, Academy Award-winner Dame Judi Dench (“Skyfall”) plays Commander Root, the leader of the reconnaissance division of the LEPrecon, the fairy police force, and Josh Gad (“Beauty and the Beast”) plays Mulch Diggums, a kleptomaniac dwarf, who attempts to help rescue Holly. 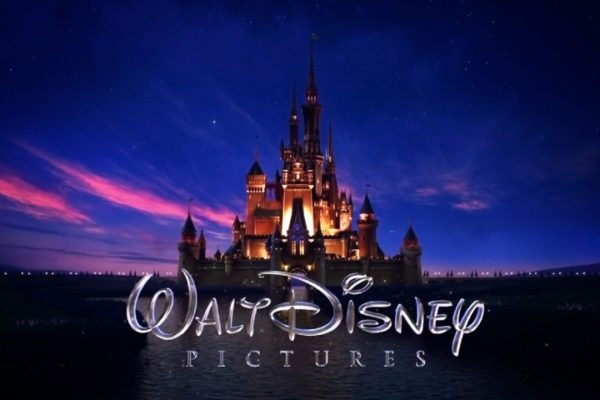