Mars based shooter Red Faction Guerrilla is making a return as THQ Nordic announce that they will be releasing Red Faction Guerrilla Re-Mars-tered Edition later this year on the Xbox One, Playstation 4 and PC.  The Re-Mar-stered version gives the game a graphical overhaul yet maintains all the open world, destruction based gameplay that made the game so entertaining. 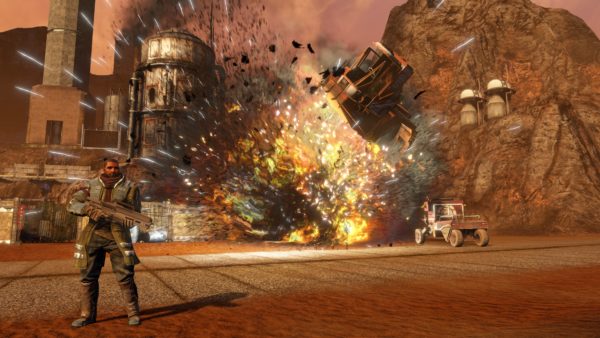 Red Faction Guerrilla is an open world game first released back in 2009 and saw players driving, shooting and environmental destruction using a large variety of weapons.  Take control of mine worker Alec Mason as he joins the Red Faction resistance fighters and take on the oppressive EDF forces.

Set 50 years after the events of the original Red Faction title players will once again join the revolution as an insurgent fighter as they battle for liberation from the Earth Defense Force.  Take the fight to the enemy when and where you choose and use ambushes, chain reaction explosions and the physics based destruction to your advantage. 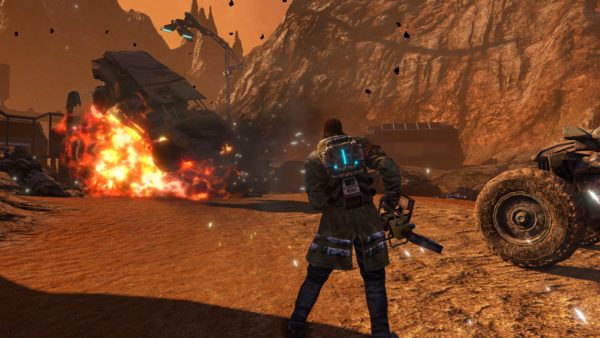 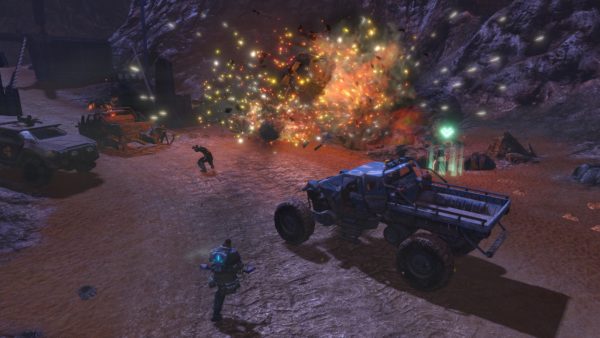 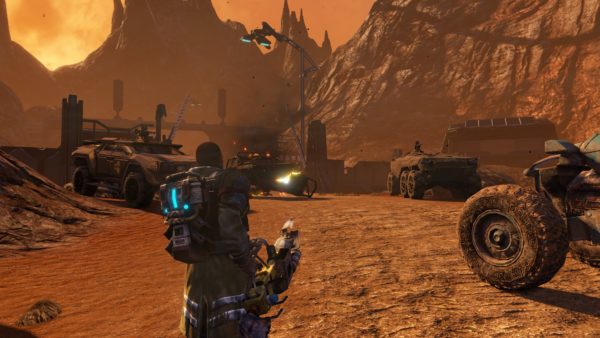 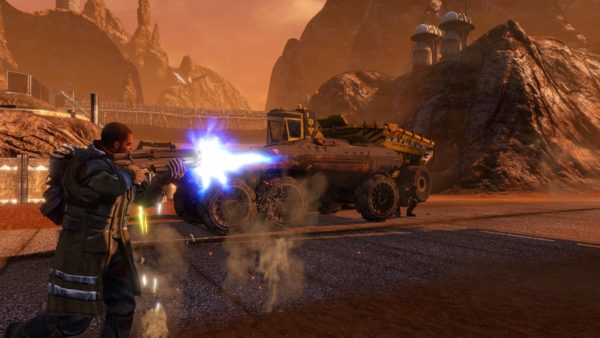 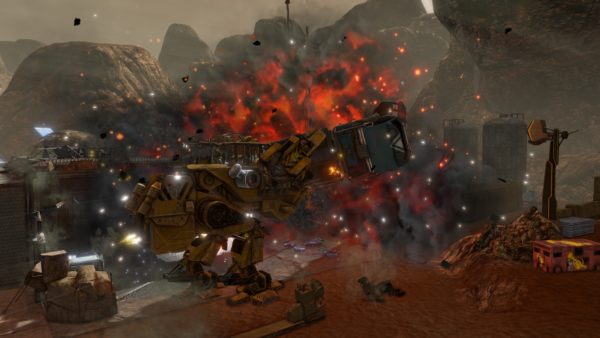 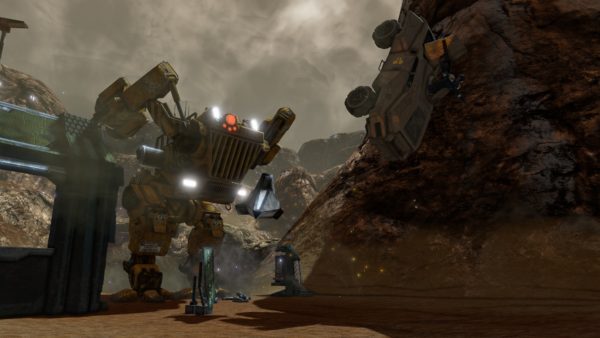 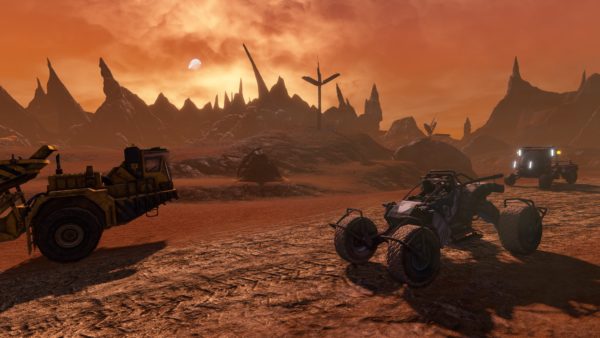 Red Faction Guerrilla Re-Mars-tered Edition will be coming to Xbox One, Playstation 4 and PC later this year.