Earlier in the week it was revealed that X-Men: Dark Phoenix director Simon Kinberg is being lined up to take on directing duties on Warner Bros.’ long-gestating Logan’s Run remake, and it seems that isn’t the only project he has on the horizon.

According to Deadline, Kinberg is working on a script for a Star Wars movie, which is separate from the recently-announced films from Rian Johnson and Game of Thrones showrunners David Benioff and D.B. Weiss.

Kinberg does have prior experience in the galaxy far, far away; he’s served as a producer on Star Wars Rebels for all four of its seasons, and also worked with Josh Trank on the Fantastic Four helmer’s planned Anthology movie before Trank was let go from the project by Lucasfilm.

It was thought that movie would have revolved around the fan favourite bounty hunter Boba Fett, and at this point it’s a little unclear as to whether Kinberg is continuing to develop that project, or is working on a different idea entirely. 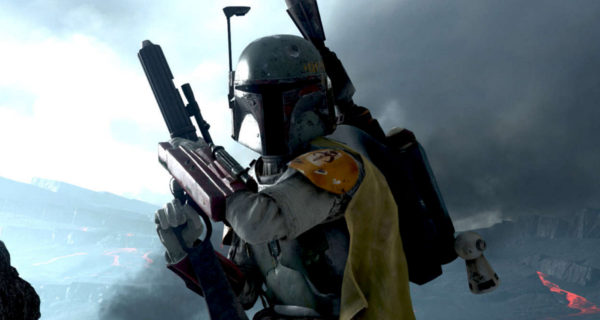