It has certainly been a busy time for Star Wars fans with the recent release of The Last Jedi, the upcoming spin-off Solo: A Star Wars Story and the conclusion of the television series Star Wars Rebels later this month. There’s much more to look forward to, though, as Lucasfilm and Disney have announced a new series of Star Wars films will be coming from Game of Thrones creators David Benioff and D.B. Weiss.

What these new films will be is unknown, but Lucasfilm has clarified whatever series Benioff and Weiss are working on will be separate from both the main Episodes of the Skywalker saga and the other trilogy from The Last Jedi‘s director Rian Johnson.

“David and Dan are some of the best storytellers working today,” said Kathleen Kennedy, president of Lucasfilm. “Their command of complex characters, depth of story and richness of mythology will break new ground and boldly push Star Wars in ways I find incredibly exciting.”

“In the summer of 1977 we traveled to a galaxy far, far away, and we’ve been dreaming of it ever since,” Benioff and Weiss said. “We are honored by the opportunity, a little terrified by the responsibility, and so excited to get started as soon as the final season of Game of Thrones is complete.”

As Benioff and Weiss stated, they wouldn’t begin this new series until after Game of Thrones completes its run on HBO, which was recently announced to be taking a year break and airing in 2019.

While we wait for the pair to begin work on these new Star Wars films, Johnson is preparing his new trilogy while J.J. Abrams will return to the galaxy far, far away this summer to direct Star Wars: Episode IX. 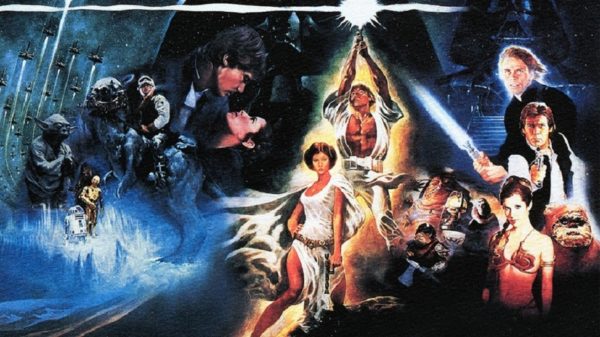