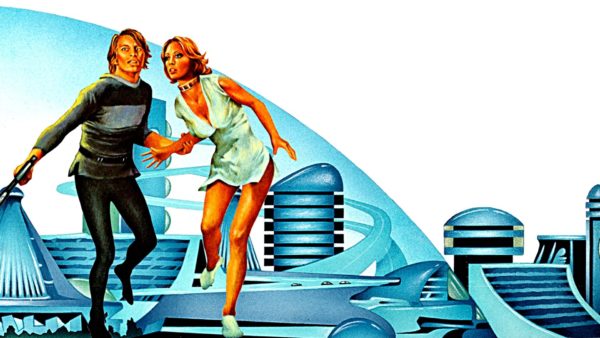 Having been in development for several years now, it looks like Warner Bros. may finally be ready to move forward with its Logan’s Run remake.

Deadline is reporting that the studio has closed a deal for Simon Kinberg (X-Men: Dark Phoenix) to direct from a script by The Hunger Games writer Peter Craig.

Kinberg originally became attached back in 2015, when he signed on to write and story and treatment for the project, which is based upon William F. Noland and George Clayton Johnson’s novel and the subsequent movie adaptation.

Logan’s Run “is set in a future society where people are executed upon reaching a certain age and those that seek to avoid their fate are deemed ‘Runners.’ The protagonist, Logan, is one of those executioners, known as the Sandmen, who ends up on the run after he becomes sympathetic with members of an underground railroad of Runners.”

Both Bryan Singer (X-Men: Apocalypse) and Nicolas Winding Refn (Drive) have been attached to direct at one point or another, while the likes of Alex Garland (Annihilation), Will Beall (Aquaman), Christopher McQuarrie (Mission: Impossible – Fallout) and Ryan Condal (Colony) have all taken a stab at the screenplay. 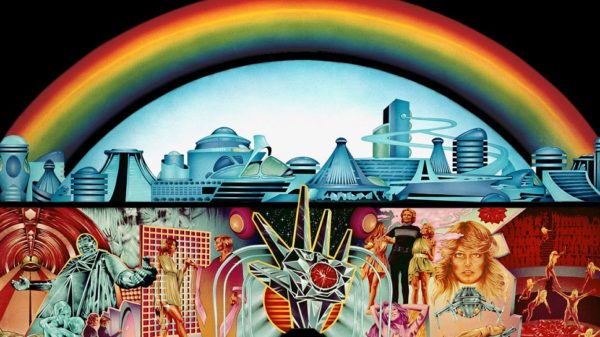