LEGO has revealed its new line of Brickheadz for the upcoming Star Wars Anthology movie Solo: A Star Wars Story which includes Han Solo and Chewbacca. The sets are expected to go on sale in April, priced at $9.99 each; take a look at the promotional images here…

SEE ALSO: LEGO’s new Star Wars sets include Solo: A Star Wars Story, The Empire Strikes Back, and the Prequels 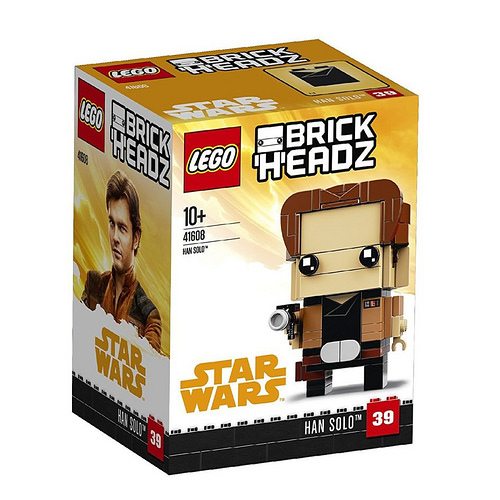 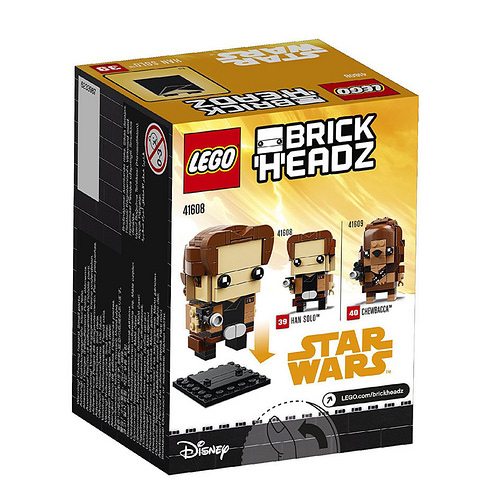 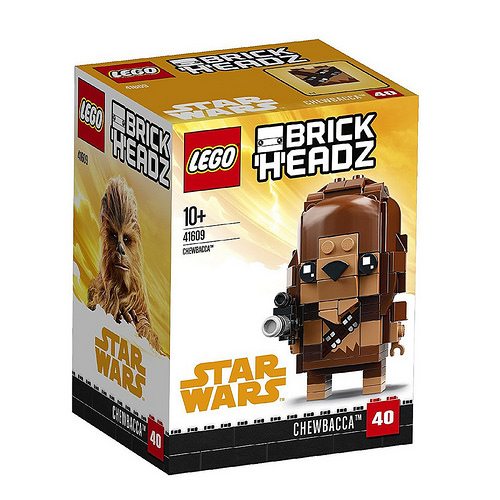 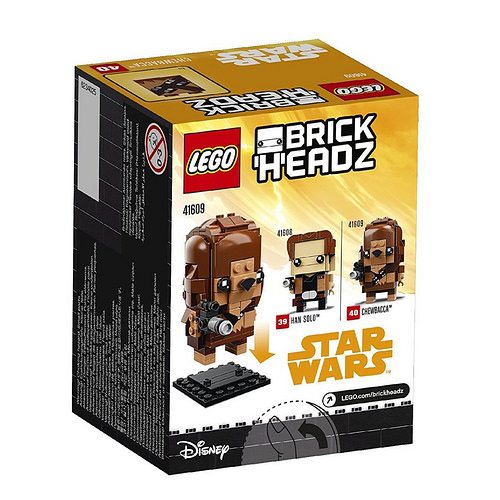 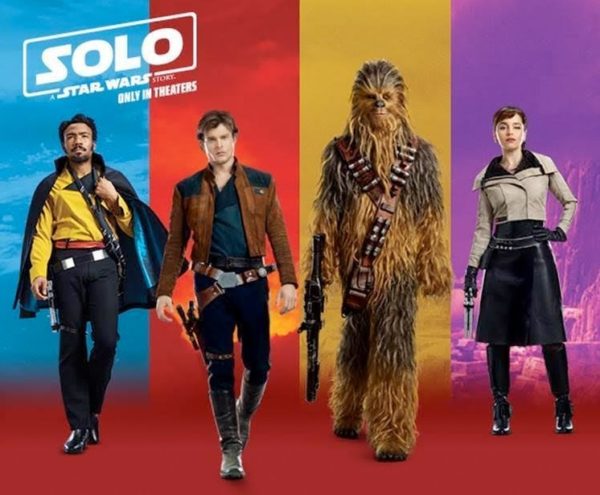