Marvel has scored a huge success this year with Black Panther. Not only has it proven to be a enormous hit at the box office, striking a chord with filmgoers to the tune of over $1.2 billion worldwide (not to mention topping the domestic haul of The Avengers to become the highest-grossing superhero movie of all time in the U.S.), but it has also been hailed as a massive step forward in terms of representation in film.

Speaking to EW ahead of the release of his new film Ready Player One, legendary filmmaker Steven Spielberg – who himself no stranger to culturally significant films – has shared some words of praise for the Marvel blockbuster and its director Ryan Coogler.

“I think Ryan Coogler did an amazing job writing and directing a movie that is culturally, perhaps, the largest cultural break-out film of the last decade,” said Spielberg. “It’s going to really change things and keep things changed for the betterment of all of us. I think the whole idea that young white kids from principally red communities are going to say ‘I want to grow up and look and be just like Black Panther.’ I think that’s a wonderful, wonderful thing that’s happening right now.” 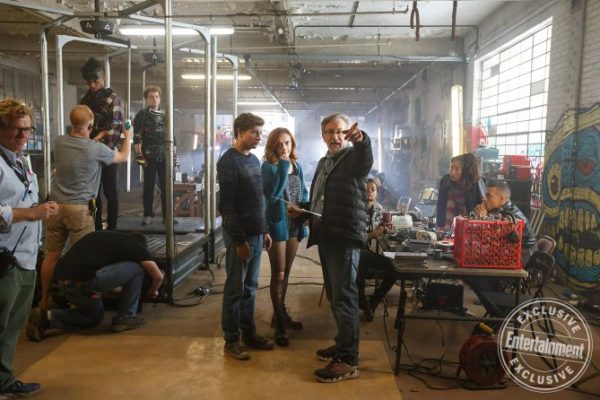