If you’ve been avoiding the water lately then it’s time to dive right in and get swimming the seas of Subnautica on the Xbox One once more as developer Unknown Worlds have released Update 84.  This update seeks to tidy up the game by resolving those niggly little bugs that players have come to hate. 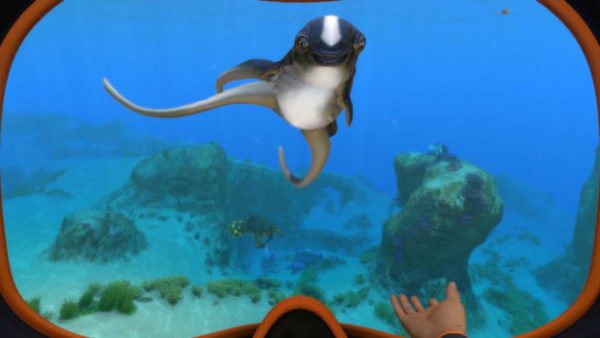 The changes implemented with Update 84 are as follows:

It will be a relief to see the end of the vanishing Aurora bug although all these little bug fixes are much appreciated. 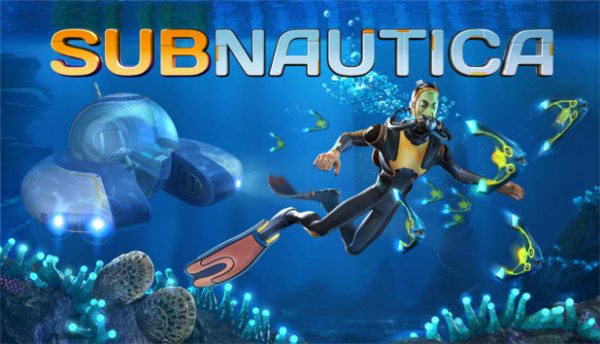 Will you be getting back in the water now there’s been some major bug fixes? Let us know in the comments below…