At the recent Nintendo Direct presentation, Nintendo announced that their crossover fighting series Super Smash Bros. will be coming to the Nintendo Switch later this year.  This is great news for fans who desperately missed taking their favourite characters into head to head battles.  A nice teaser trailer has been released and can be seen below… 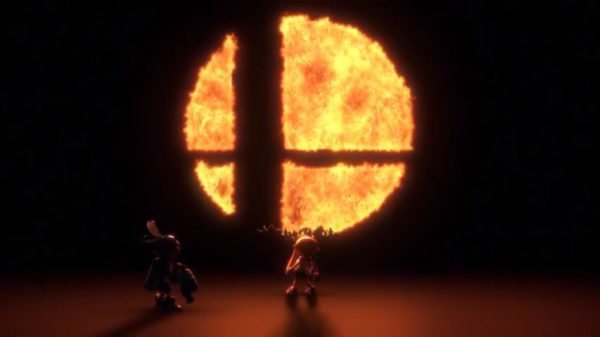 The teaser trailer really doesn’t give much away other than showing the Inklings from the Splatoon series and the shadowy figures of legendary characters, Mario and Link.  Although if you look at the silhouettes against the flaming symbol I’m sure you can see Bowser.

“Nintendo Switch and Nintendo 3DS are being propelled through 2018 with an energized lineup of games of all kinds,” said Doug Bowser, Nintendo of America’s Senior Vice President of Sales and Marketing. “These games contain a solid mix of first-party franchises starring some of Nintendo’s most recognizable characters, acclaimed third-party titles and promising indies.”

Other notable characters coming to the Nintendo Switch include Kirby in Kirby Star Allies which is set to arrive this month and Mario and all the other Mushroom Kingdom characters in Mario Tennis Aces which is due for release this June.

Along with the above, there will be many games coming from third party developers, including Square Enix, Capcom, Grasshopper Manufacture, From Software and Ubisoft so it’s going to be a great year for Nintendo Switch owners. 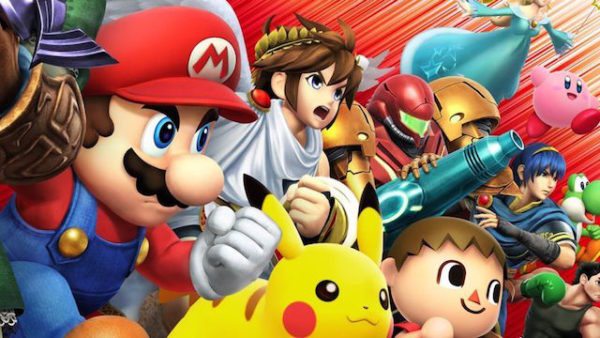