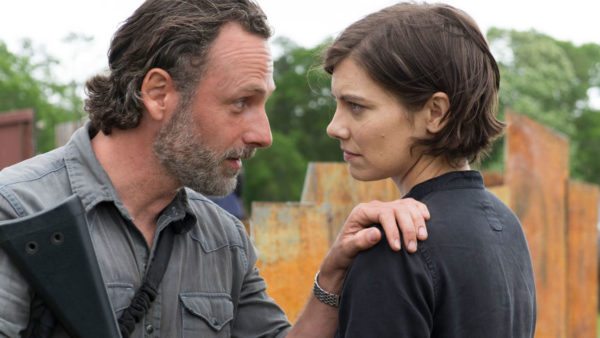 Back at the start of February it was reported that Lauren Cohan had rejected a new contract from AMC to return as Maggie in the ninth season of The Walking Dead, with the actress said to be unhappy that she was offered a lower deal than her co-stars Andrew Lincoln and Norman Reedus.

Cohan’s continued involvement with the zombie drama was thrown into further doubt when it was announced that she has signed on to star in the new ABC pilot Whiskey Cavalier, which – if ordered to series – would presumably fill up the majority of her schedule, preventing anything but a handful of guest appearances in TWD season 9 at best.

As yet, the contract situation remains unresolved, but Rick Grimes himself Andrew Lincoln doesn’t seem worried that the show could potentially lose one of its longest-running stars, with Lincoln telling The Independent that he “would be surpsied if Maggie Rhee wasn’t leading from the front as she always has done next season.”

It’s quite surprising that AMC hasn’t wrapped this up yet… unless of course Maggie isn’t going to make it out of season 8 alive, and this is all a ruse to throw us off the scent..? 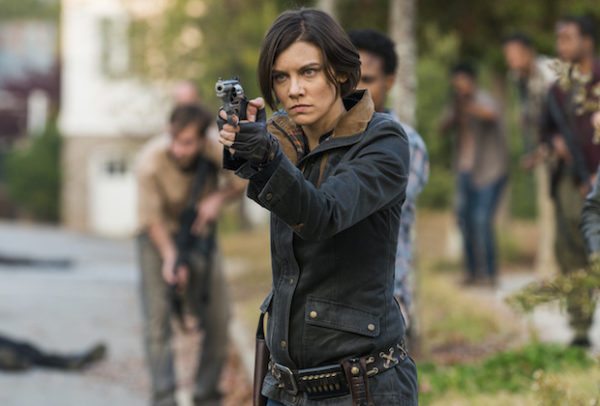