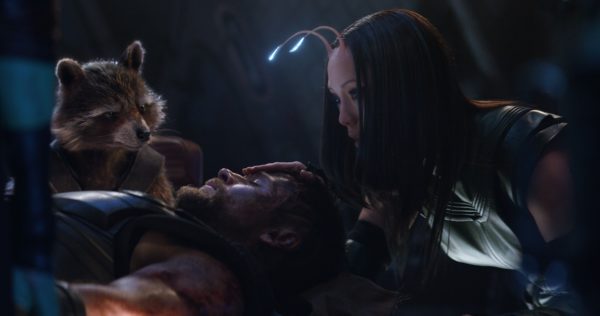 After debuting last night during the Kids’ Choice Awards, the first clip from Avengers: Infinity War has arrived online and sees the Guardians of the Galaxy meeting Thor for the first time after discovering him floating through space amongst the wreckage of his ship, presumably following an attack by Thanos; check it out here… 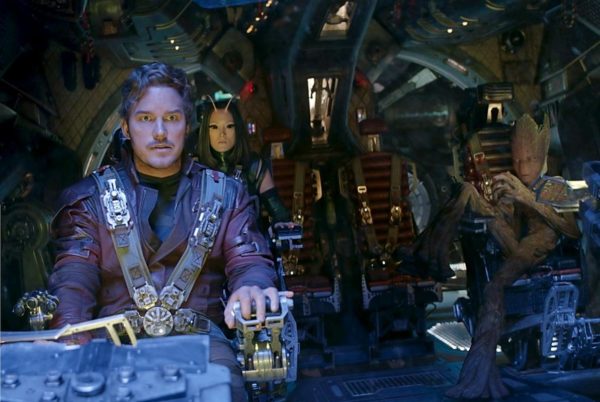