The CW has released a trailer and batch of promo images for the seventeenth episode of Riverdale season 2, entitled ‘The Noose Tightens’ which sees Veronica, Toni, and Josie teaming up to solve a mystery; check them out here… 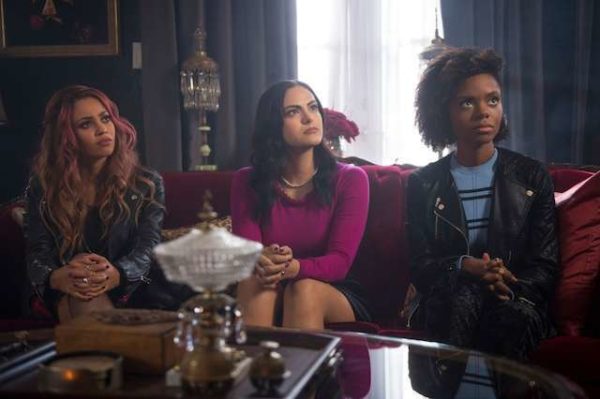 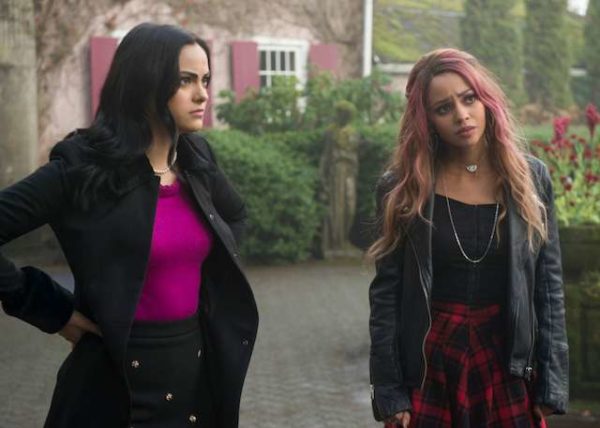 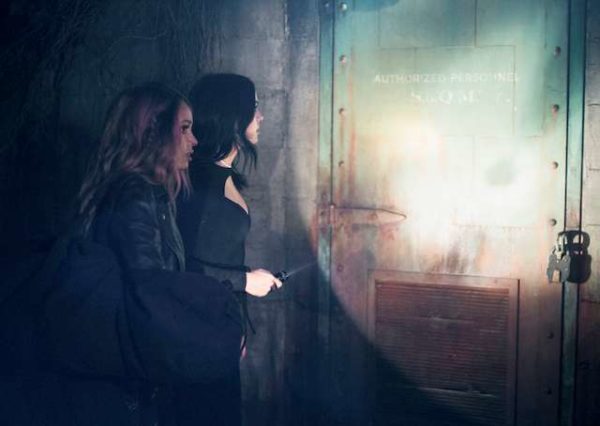 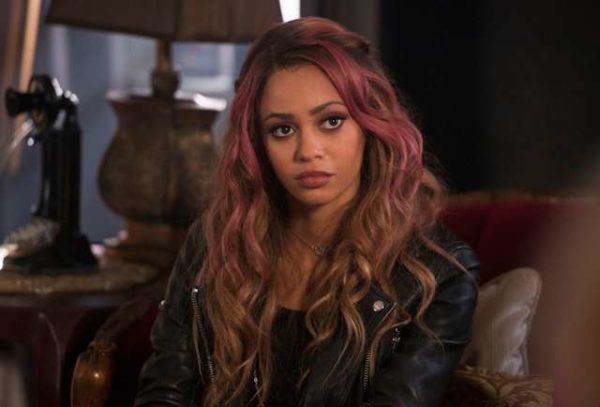 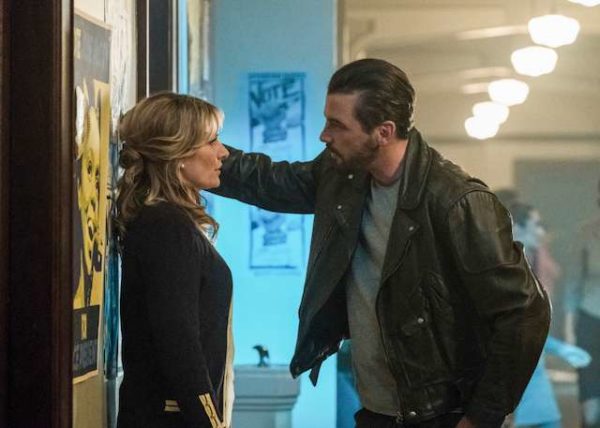 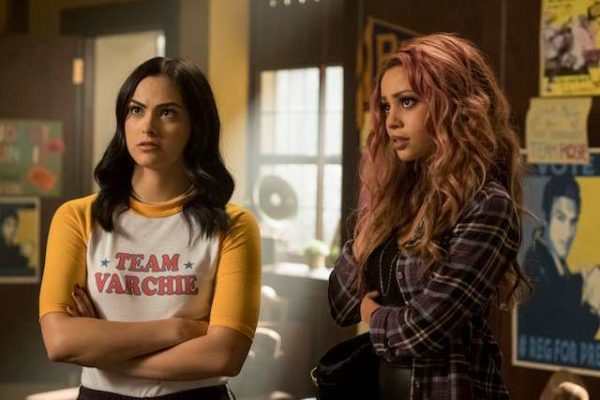 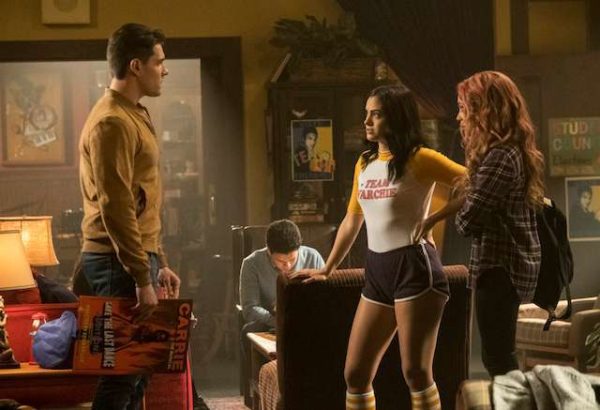 UNWELCOMED GUESTS — Just as the town’s mayoral race gets underway, Riverdale High’s own student council election heats up. Archie (KJ Apa) steps up to help after learning that Hiram’s (Mark Consuelos) mobster associates have come to Riverdale to stir up some trouble.