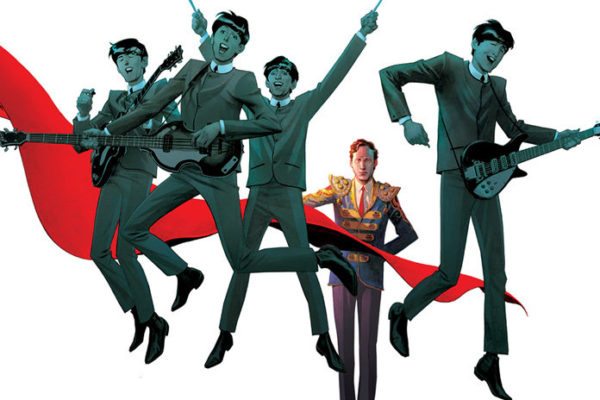 As per Deadline, The Fifth Beatle “recounts the true story of Brian Epstein, a brilliant yet often tormented dreamer who discovered the band in the Cavern Club in Liverpool, then nurtured, protected and guided them to unprecedented worldwide success. As a gay Jewish man living in 1960s England where homosexuality was a felony, Epstein was a double outsider who struggled to overcome seemingly insurmountable odds. He was instrumental in the Fab Four’s rise to fame and saw their potential when no one else did. Yet behind the music, Epstein suffered from loneliness and his crushing desires to be one of the boys and belong. Epstein grew to become not only the engineer of Beatlemania, but also a key architect of the cultural revolution of the Sixties with his ambition to change the world and spread the Beatles’ messages of love and peace.”

Tiwary is set to pen the TV adaptation, which is being produced by Sonar Entertainment and Universal Cable Productions. The project also includes access to the John Lennon/Paul McCartney song catalogue, making it the first Beatles-related biopic to secure said rights. 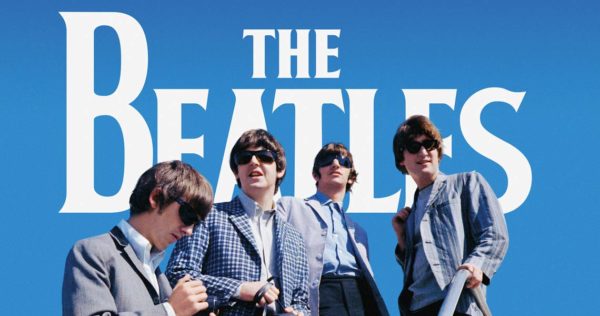