Square Enix Collective have announced the release of 2D vertical action platformer Octahedron on Xbox One, Playstation 4 and PC.  Developed by indie studio Demimonde, Octahedron is a rhythm synced platformer that takes players to a strange neon world.  Watch the new launch trailer below for a glimpse of this colourful game… 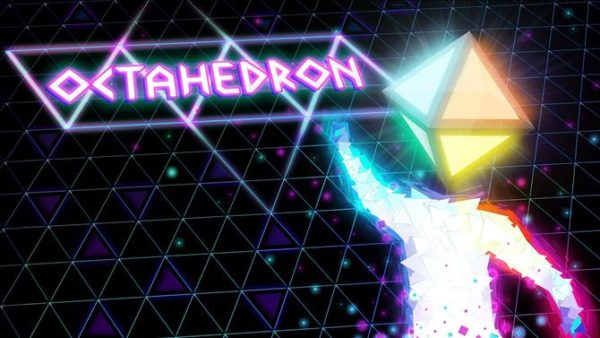 This 2D action platformer tasks players with escaping the strange subterranean world of Veetragoul.  Strange enemies lie in wait and peculiar obstacles will aim to slow players down fortunately, they will have the ability to create platforms to get past them.  As players ascend each of the 50 hand crafted levels they will be able to unlock powerful offensive abilities and more types of platforms.

“With a genre like the platformer, managing to do something genuinely new is an immense challenge, but when we came across Octahedron and its creator Marco Guardia, we knew that here was a game destined to be different.  It’s one of those games that has to be played to be believed. The juxtaposition of the game’s soundtrack tying in with the on screen action really engages players in a way few titles can manage.” says Phil Elliott, Director of Indie Publishing at Square Enix West