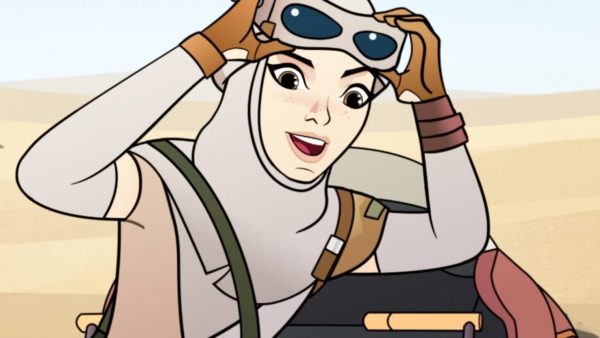 Disney and Lucasfilm continue to showcase the female heroes of the galaxy far, far away with the release of the second season of Star Wars: Forces of Destiny, featuring eight new animated shorts from the Prequel, Original and Sequel Trilogy eras; watch them here…

“Hasty Departure” — Hera and Sabine liberate an Imperial shuttle only to find they have unexpected cargo — troopers!

“Unexpected Company” — Upset when Ahsoka joins a mission set for just he and Padmé, Anakin puts them on a dangerous path. Working alongside the secret couple, Ahsoka helps save the day.

“Shuttle Shock” — On their approach to Canto Bight, Finn and Rose learn to work together to navigate a pod of dangerous creatures.

“Run Rey Run” — While scavenging inside a Star Destroyer, Rey is cornered by competition on the hunt for a valuable part.

“Bounty Hunted” — Maz Kanata helps Leia, Chewbacca and R2-D2 with a clever plan to free Han from Jabba the Hutt.

“The Path Ahead” — Training with Master Yoda in the swamps of Dagobah, Luke learns an important lesson.

“Porg Problems” — Rey has her training interrupted by some very mischievous porgs. 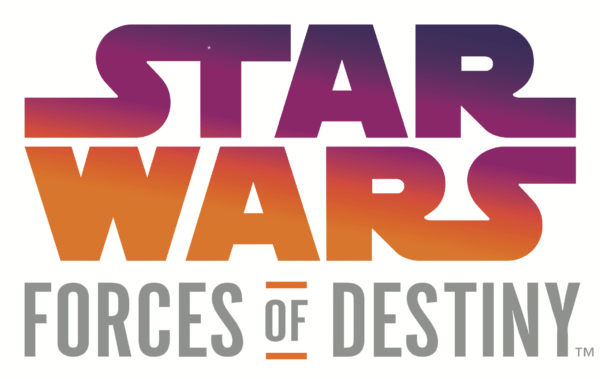