With a little under two weeks to go until the release of Tomb Raider, two action-packed clip have arrived online for the upcoming video game adaptation featuring Alicia Vikander’s Lara Croft; check them out here… 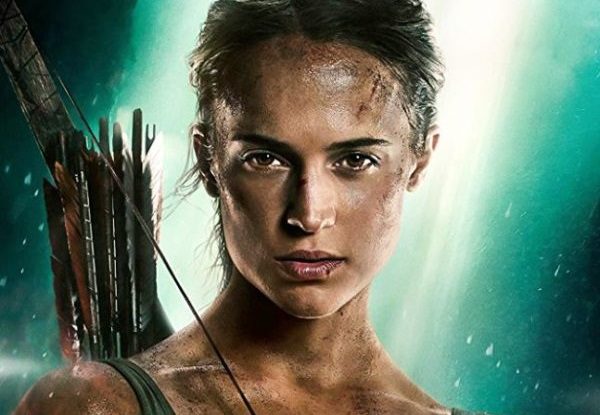