With exactly a month to go until the season 2 premiere of Westworld, HBO has revealed a new poster for the acclaimed sci-fi drama series along with three ominous teasers shared on Twitter social media by stars Ben Barnes, Louis Herthum, and Thandie Newton; take a look here… 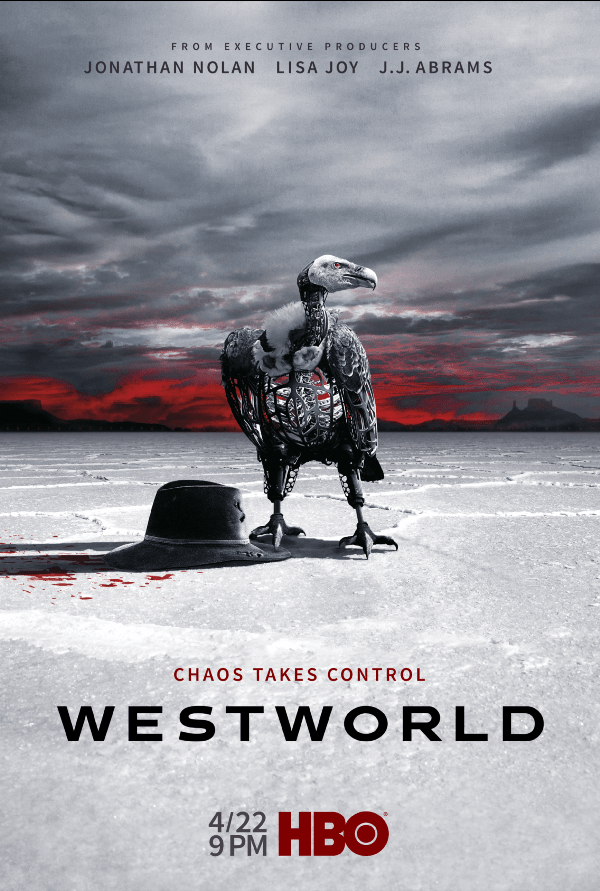 The loops are branching onto a new path.https://t.co/gaFnzTeNSb #Westworld pic.twitter.com/18WaJclaSZ