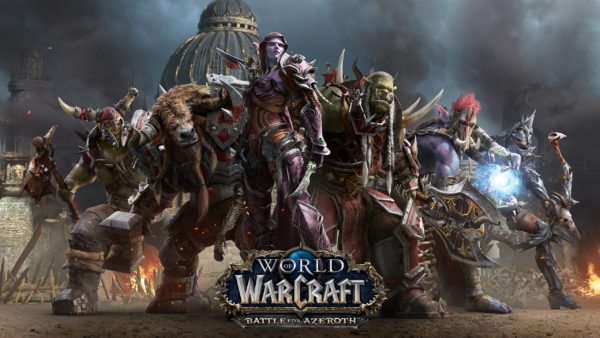 In the Battle for Azeroth expansion  players to access the Highmountain tauren, Lightforged draenei, Nightborne, and Void elves races, however, to unlock the Allied Races quest lines players must have a level 110 character and have met specific questing and reputation requirements on the factions each Allied Race is aligned with.

The pre-purchase retail of World of Warcraft: Battle for Azeroth will only be available prior to the launch date and will include a digital code which will be applied to the Battle.net account so that the expansion will be downloaded through the Battle.net app as soon as it’s released.

Retailers in the UK that will stock this are Game, Amazon, The Game Collection, Games Centre and Shop To; for European retailers visit here for the full list and for details on how upgrade to the Digital Deluxe Edition as well.

World of Warcraft: Battle for Azeroth will be available this September.