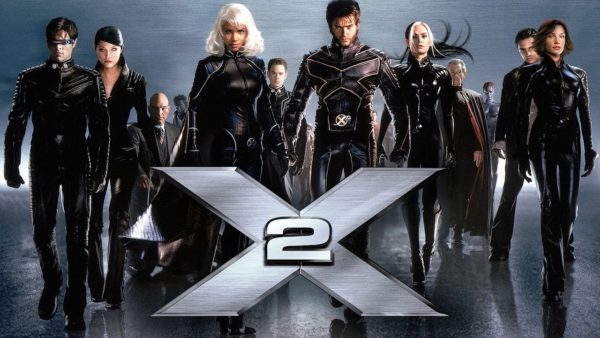 In the pre-MCU world of comic-book films, X2: X-Men United was about as good as it got at the time. The first X-Men film was okay, but the second film upped the ante significantly, and seemed to embrace its comic-book roots a bit more. Now, we know how X-Men: The Last Stand turned out with its completely botched take on ‘The Dark Phoenix Saga’, but apparently we fans nearly received this story arc one film earlier.

Speaking to THR about some of his past works, screenwriter Zak Penn revealed an interesting bit of info about the X-Men franchise:

“On X2, part of how I ended up getting the job on it was that originally that was going to be the Phoenix story. I just said … ‘you’ve built up this real universe and you should establish it more before you go into Phoenix.” It was too soon to go into the Phoenix story and it was too soon to get cosmic. I would say that’s probably the biggest contribution I made was pushing it in that direction.”

Penn was right in thinking it was too soon, but 20th Century Fox apparently thought one more film was enough time before jumping in. While Bryan Singer’s original X-Men films were far from perfect, it’s safe to say that we may look at ‘The Dark Phoenix Saga’ a little more fondly had he been at the helm rather than Brett Ratner. Regardless, Simon Kinberg will be offering up a presumably much better take on the Phoenix story with the upcoming — albeit delayed — X-Men: Dark Phoenix. 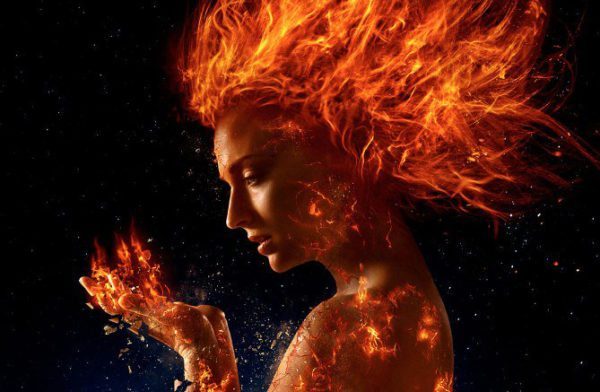