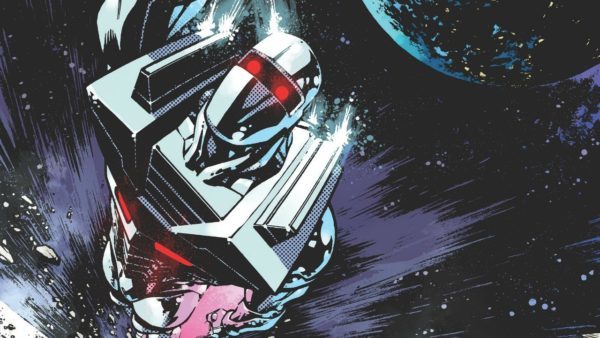 Fresh from adapting Ernest Cline’s Ready Player One for Steven Spielberg, Deadline is reporting that screenwriter Zak Penn has signed on to write the script for Rom: Spaceknight for Paramount and Hasbro’s Allspark Pictures.

ROM is a cyborg from the planet Galador, a utopian society which comes under attack from the invading Dire Wraith. After fending off the invasion, ROM continues his battle with the aliens on Earth and other planets.

Originally launching as a toy line at Parker Brothers (now a Hasbro subsidiary) in 1979, Rom was licensed to Marvel, who produced the comic book series Rom: Spaceknight between 1979 and 1986. 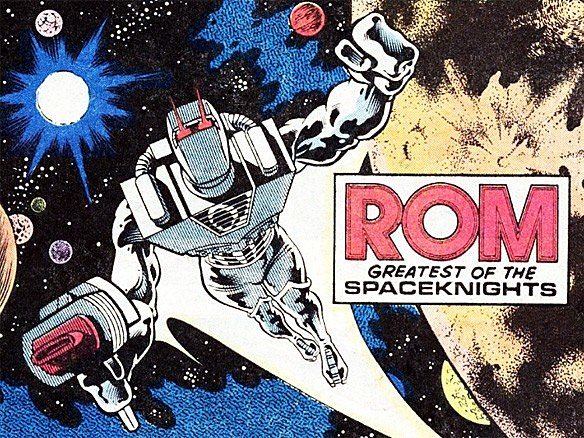 A Rom movie was first announced by Hasbro and Paramount back in 2016, which was intended as part of a shared universe featuring Hasbro’s other properties G.I. Joe, M.A.S.K., Micronauts, and Visionaries.

G.I. Joe and Micronauts both have release dates set for March 27th 2020 and October 16th 2020 respectively, although just this January, screenwriters John Francis Daley and Jonathan Goldstein (Spider-Man: Homecoming) revealed that they believed both M.A.S.K. and Rom would not see the light of day.

Presumably, Penn will be starting afresh on a new script for the Rom movie, while he is also developing a new instalment in the Matrix franchise, and has recently teased that he could be working on another Marvel movie, having written The Incredible Hulk and an early draft of The Avengers. 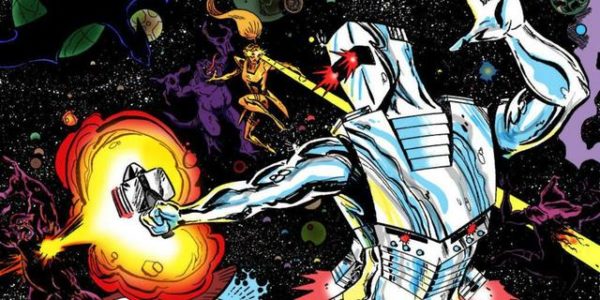