Tuesday rolls around once again, for Xbox fans that means it time to check out the latest batch of Deals with Gold. This week has the two great heavyweights going up against each other for your money, these two options being Activision’s FPS juggernaut Call of Duty and Giants Software’s….. eh … Farming Simulator.

Okay, so maybe not the two greatest heavyweights ever. Though the Farming Simulator series does appear to have great user reviews and is widely enjoyable, so give it a punt for yourself and see if you are a fan. Without further waiting, here is your list of Xbox One and Xbox 360 Deals with Gold… 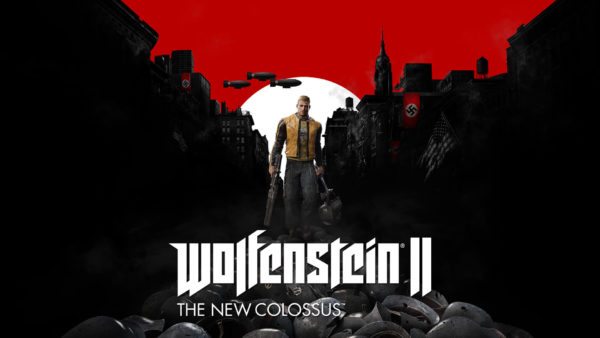 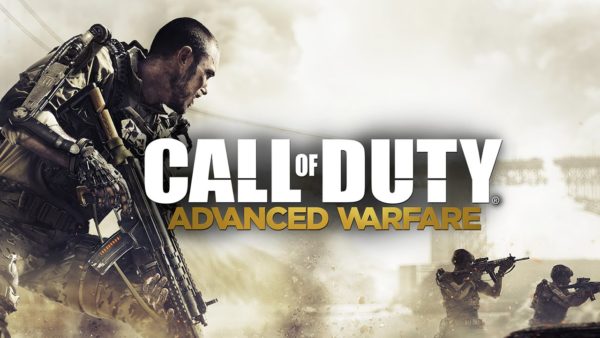 This list was originally posted by Larry Hyrb over on Majornelson.com, a valid Xbox Live Gold membership is needed to access the weekly offers.