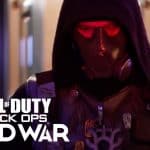 Activision has revealed a brand new cinematic trailer for Season One of Call of Duty: Black Ops Cold War (see below) which shows off some of the features that CoD players can expect to see when it arrives on 16th December.  Despite the short delay in the first season’s release it looks like the best things […] 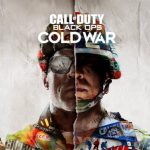 After weeks of rumours among the gaming community about a new Call of Duty game, Activision has finally revealed Call of Duty: Black Ops Cold War as this year’s addition to the Call of Duty franchise.  The game was revealed in a new trailer called ‘Know Your History’, which can be seen below… This trailer […] 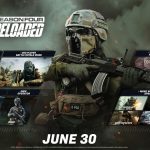 The update for Season Four of Call of Duty: Modern Warfare (including Warzone) is now available and features a change to the battle in Verdansk as well as a new multiplayer map, mode and a new Warzone Starter Pack.  See more of this pack in the video below… The Armistice alliance between Allegiance and Coalition […] 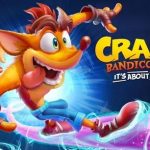 Activision and developers Toys For Bob have announced that our spinning orange marsupial Crash Bandicoot will be returning in Crash Bandicoot 4: It’s About Time on the Xbox One and Playstation 4 on 2nd October.  For more than 20 years Crash has been a favourite videogame hero for those who remembered the fun-filled hours on the […] 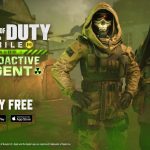 A new update has arrived for Call of Duty: Mobile which sees the arrival of a brand new season.  Season 7: Radioactive Agent features a wealth of new content for players to enjoy including a huge expansion to Battle Royale that sees the map size expanded by roughly 50% and includes seven new zones. As well […] 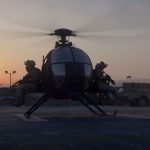 Activision has revealed that Season 4 of Call of Duty: Modern Warfare is set to launch on 3rd June and a new trailer released today hints at what players can expect to find once this new season lands.  Watch this new trailer below which briefly covers the story so far and confirms the return of a […] 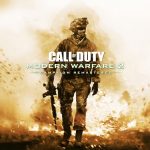 Activision has announced that Call of Duty: Modern Warfare 2 Campaign Remastered, a fully restored and remastered version of the campaign mode from the beloved 2009 entry in the CoD series, i snow available to download on PlayStation 4, with pre-purchase open on Xbox One and PC ahead of an April 30th release. Call of […] 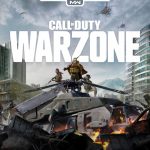 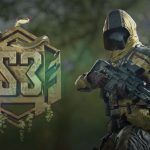 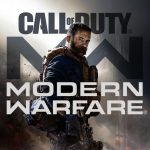