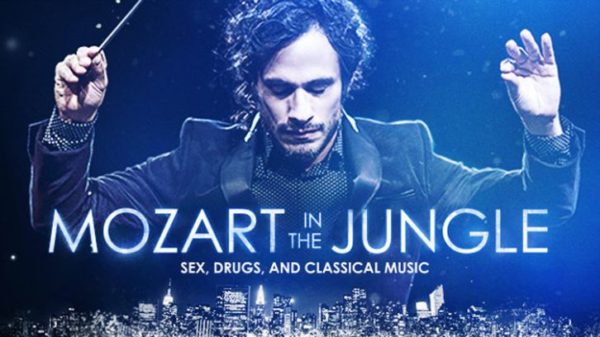 Amazon has announced that it has cancelled its Golden Globe and Emmy Award-winning comedy drama series Mozart in the Jungle after four seasons.

“We are so proud of the four seasons we made of this show and are grateful to the cast, crew, fans and Amazon for writing this symphony with us,” said executive producers Paul Weitz, Will Graham, Roman Coppola and Jason Schwartzman in a statement accompanying the news. “We hope people will keep finding the show for years to come.” 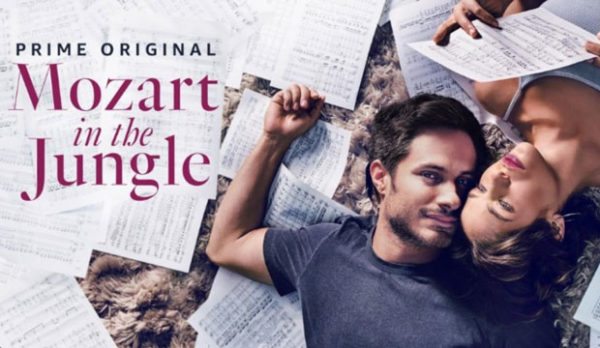