Destructive Creations’ historically inspired real time strategy Ancestors Legacy will arrive on PC on 22nd May and as well as a digital release the game shall also be released through selected retailers on the same date.  There will also be special or collector’s editions of the game which will include a printed artbook and a soundtrack CD and an Xbox One version will arrive at a later date.  Publisher 1C Company have released a new gameplay trailer (see below) with footage from the Anglo Saxon campaign. 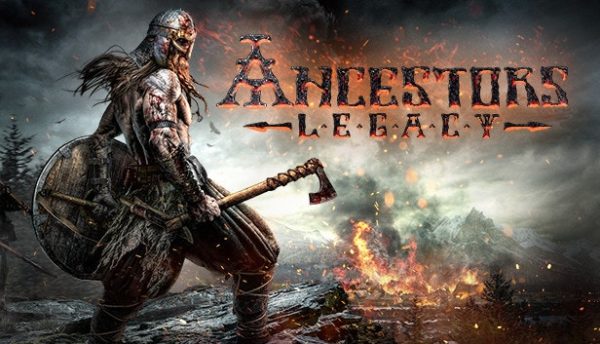 Ancestors Legacy is a squad based real time strategy game that sees players take command of one of four nations – Vikings, Anglo-Saxons, Germans, Slavs.  As these races did around a thousand years ago, players will be tasked with conquering, raiding and pillaging enemy camps, villages and towns, taking strategic advantage of the environment and managing temporary settlements.

Featuring an extensive single player campaign inspired by historical events, tactical options that combine the use of terrain, experience and morale and intense multiplayer battles, Ancestors Legacy will provide an experience of combat in the Middle Ages.

“Ancestors Legacy’s single-player campaign was designed to be much more of a story driven and laid back experience than the highly competitive multiplayer mode. To tell the plot, which is based on real history, we use narrated cinematics, in-game cutscene breaks and recorded English voiceovers. All that, to give players hints and enhance the feeling of victory once the mission is accomplished, “ says Tomasz Gop, Producer at Destructive Creations, and continues: “The end of Godwin’s Rebellion, which took place at Gloucester in 1051, is the last mission from one of our Anglo-Saxon campaigns. It brings together all the alliances and resources that the player has been accumulating throughout the entire campaign. It is only with these tools, and player’s own skill, that the player can win, just like the English monarch did. ”

Ancestors Legacy will be available on Steam and in selected retailers on 22nd May.