The full line-up for the Cannes Film Festival 2018 has been announced, including the films vying for the prestigious Palme d’Or. Among the works competing are the latest movies from David Robert Mitchell, Jean-Luc Godard, Asghar Farhadi and Spike Lee.

Amidst major controversy over the appearance, or non-appearance, of Netflix at the festival, organisers have delivered a huge selection of movies, mixing established names on the arthouse circuit with intriguing debuts.

Perhaps the most interesting movie in the line-up is Under the Silver Lake, in which David Robert Mitchell looks to adequately follow up his breakout 2014 horror movie It Follows with a neo-noir detective story starring Andrew Garfield and Riley Keough.

Also appearing in competition is BlacKKKlansman, from Spike Lee, and Le Livre d’Image, from veteran French auteur Jean-Luc Godard, competing at the age of 87.

There’s an admirable diversity in terms of countries and ethnicities in the Palme d’Or field, but only three of the 18 movies are made by women – the same as last year, when jury member Jessica Chastain criticised the state of affairs.

Screening out of competition, most notably, is Disney’s troubled blockbuster Solo: A Star Wars Story, appearing in a stark display of confidence from Disney. 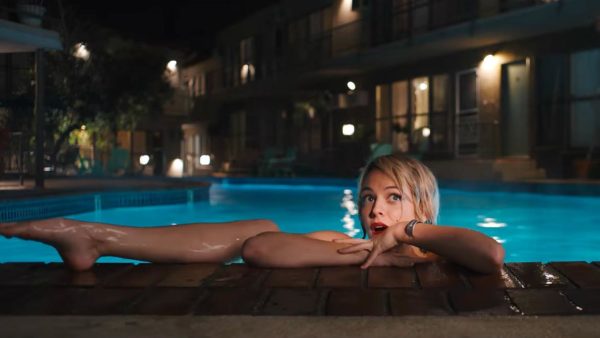 Here is the full announced line-up for the Cannes Film Festival 2018, which runs from May 8-19.

UN CERTAIN REGARD
Angel Face
Border
El Angel
Euphoria
Friend
The Gentle Indifference of the World
Girl
The Harvesters
In My Room
Little Tickles
My Favorite Fabric
On Your Knees, Guys (Sextape)
Sofia 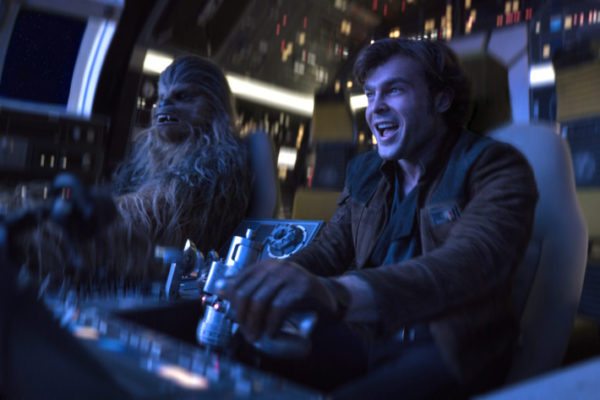 SPECIAL SCREENINGS
10 Years in Thailand
The State Against Mandela and the Others
O Grande Circo Mistico
Dead Souls
To the Four Winds
La Traversée
Pope Francis: A Man of His Word