Hawkins just got a little bigger as Netflix has announced more casting for the third season of the sci-fi supernatural hit Stranger Things. Cary Elwes (The Princess Bride) and Jake Busey (The Predator) join the series for the upcoming season. 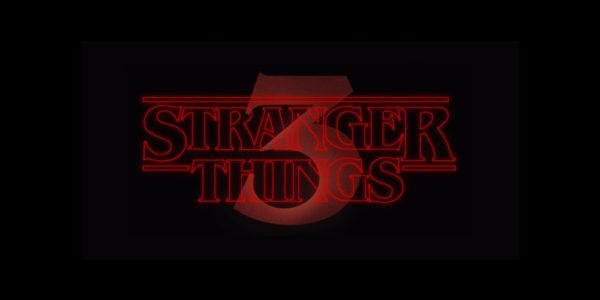 Cary Elwes will play Mayor Klinem, a character described as handsome, slick and sleazy. Mayor Kline is your classic ’80s politician – more concerned with his own image than with the people of the small town he governs.

Jake Busey will portray Bruce, a journalist for the The Hawkins Post with questionable morals and a sick sense of humor.

The Duffer Brothers and Netflix are staying tight-lipped about what the third season will be about and what fans can expect. PRoducer Shawn Levy said at the end of March that it will be “big and spooky” while still retaining a lot of the character-driven heart the show has become known for while Joe Keery’s Steve Harrington may play a bigger part, especially in regard to his role as as the kids’ unofficial kick-ass guardian. 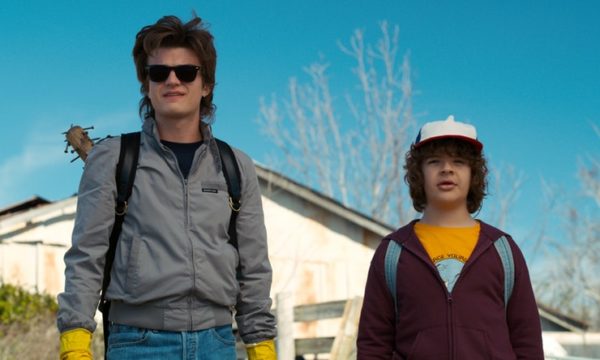