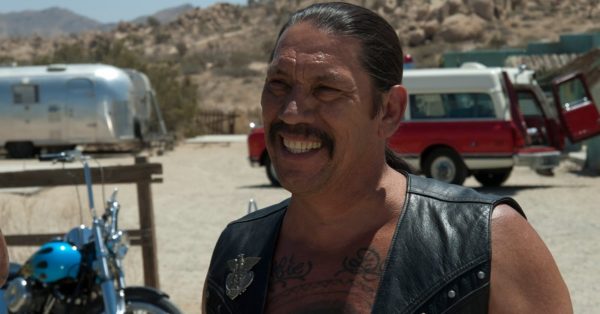 Last month it was announced that Rob Zombie has kicked off production on 3 From Hell, the sequel to House of 1000 Corpses and The Devil’s Rejects, and now we have word that Danny Trejo has joined the cast, reprising his Devil’s Rejects role as Rondo.

Well kids, Rondo aka @officialdannytrejo is back and ready to get crazy in 3 From Hell. #robzombie #3fromhell #dannytrejo #thedevilsrejects #machete

Details on 3 From Hell are being kept under wraps, but the film will see the return of Sid Haig (Captain Spaulding), Sheri Moon Zombie (Baby), Bill Moseley (Otis) and Daniel Roebuck (Morris Green). 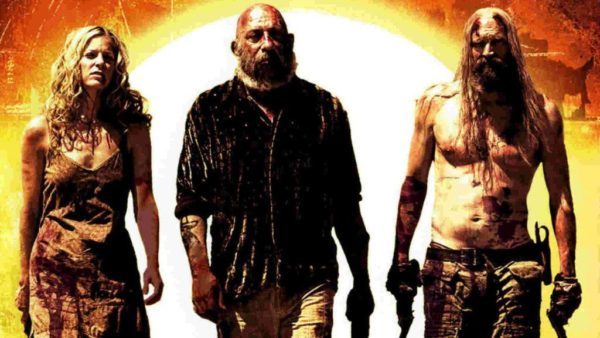